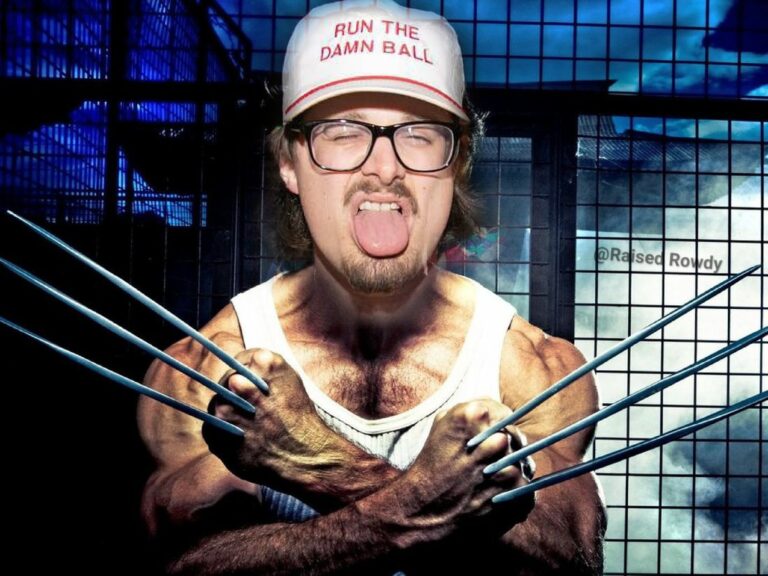 New Release Friday Round Up.

Well what a week It has been. Apologies we’re late with this week’s review, but I’m so ready to listen to this week’s new music. It’s been a real long week, and it’s officially Friday night here in Australia, so I’m having a mimosa and ready to go. Let’s get into some of the best songs released this week by some of the biggest names in country music (and a couple you need to know).

“I’m assuming, you ain’t here for the DJ, you love George Strait, cranked up front center cover band on stage, in your converse with a long neck, whole lotta hipster, little bit of redneck”

Perfect song to start the night off with. Justin Holt is quickly becoming one of my favourite artists. I love the way he tells stories with so much descriptive detail. Every song he’s released lately I have fallen in love with and this one is no different. It makes me picture the girls dancing in downtown Nashville at honky tonks. If you don’t know him yet, look him up – he has just moved to Nashville too, so I’m sure you’ll all be seeing a lot more of him.

“Think I needed space, some time alone, really just to get my head straight, so I saw the world ‘til I went broke, and tried to not look at my phone, heard from my mum you called her and dad you asked how I’ve been, I’m still not ready to hear your name or to let you in…”

Looove this song. It’s catchy as all hell. I was so excited for this song as I love a little RD, and even just having him featuring on a song is great. Clara has a beautiful voice and the way they sing the verses to one another as if they were the people in the song. It’s incredibly relatable, being moved on from someone but still wanting to know how they are. This is my favourite song of the week.

“I’ve had all of this town I can stand, and I got friends out on the coast, we can jump in the water and see what floats, we’ve been saving for a rainy day”

One of the country kings have returned. Chris Stapleton is true country and true talent. This is a fantastic song. Look out for his new album, Starting Over, which was announced today, is going to be released 13 November.

“One on the way, becomes two under two, and the dreams you have, ain’t just about you, you hold ‘em close don’t let ‘em go, until you finally have to”

This is a real sweet song about life, and getting caught up in it, and finding out what really matters. “Enjoy the ride, hold on tight, if you get lucky it will fly right by, that’s how you know you’re living right” – one of my favourite lyrics.

“It’s true you can’t judge a book by its cover, but you can judge a country boy by his truck. Yeah if there’s a silver cross hanging off his dusty old rear view, its safe to say he’s found amazing grace a time or two. If there’s numbers on the back ’92 to twenty-twelve, bet the story’s ‘bout his best friend that he can barely tell ‘cause he misses him like hell”

The lord has blessed us with new HARDY once again this week. Such a nostalgic song about a topic often sung about in country music – trucks. It always amazes me how artists manage to put so much meaning into a truck, and how well they do it. HARDY has done it once again, and with Hunter Phelps again, who helped him write GIVE HEAVEN SOME HELL.

“I’m back to whiskey, its good for me, not like that red wine you made me drink. I found a new bar I like, I met a new girl last night and she helps me not to think about you”

Hell, listening to Granger’s voice again brings me back. I forgot how good his voice is. Makes me think of his last concert in Sydney, and aren’t we all just praying for concerts right now? A real good song about just trying to move on, and hate them as much as you truly love them.

“A whole damn room full of lost who’s-whos, and you never know who you gonna run in to in crazy land”

So I guess we have two kings of country music releasing music this week. This song makes me think of a local dive bar where everybody knows everybody, but they’re all crazy in their own ways. Eric Church never fails to amaze me, and this will be another song on repeat.

“Teach me your gypsy ways, come on baby show me the ropes”

All I can think about when I hear this song is stomping my boots along to it live. This one is ‘gon be wild.

“We still light one up, we still raise some hell, we still show up drunk to something thinking you cant tell”’

Two songs with HARDY in one week? Hell yeah. And with Dallas Smith, no less. If you’re a good country boy you’ll relate to this song.

Hot in the Sun – Cam Spinks

“I didn’t heed the warning, now I woke alone one morning, to a Dear John letter that turned my heart to ash”

I had never heard Cam Spinks before, but damn am I blown away by his husky voice. This is a real rock-influenced, country song, but it sounds so good. This song would go down real easy with some whiskey.

Save Yourself – Sam Riggs

“Sun shining down on your skin, you’re too numb to feel it, covered up in colors of sound you’re too proud to hear it. Staring at your broken heart, in a broken mirror. You put the filters in place so that the world can’t see it”

This one is quite an emotional song, but also super beautiful. I don’t know who it’s for but they have a hell of a man in Sam Riggs, by the sound of these lyrics. Not only does his voice sound incredible, but the lyrics are really in depth too.

“There’s a half a pack of cigarettes, a few empty cans there in the back, bumper stickers by the license plate… Every now and then I drive to his grave, roll the windows down and play Marina Del Ray”

Another super sweet song, we all know how much we miss our grandpas. On top of that, it’s a damn good country song, with the violins really hitting all the emotions.

“Smoke’em, if you got ‘em, drink ‘em, if you bought ‘em, if you got the bare necessities, there ain’t much in life that you gon’ need. Get your cash, buy a case, tell your friends, it’s time to race, here’s a blue Coors light and hold it up, here’s to putting off a little growin’ up.”

A perfect Friday night song for me to remind myself to wind down and chill out. Although the music itself just makes me want to dance. I’ll be pumping this while I’m getting ready tonight.

And I hope that’s enough for y’all to get through the week. We’ve had the release of so many incredible artists’ songs this week. It’ll tide me over ‘til next Friday, when HARDY finally releases his new album A-Rock. Counting down the days ‘til then…