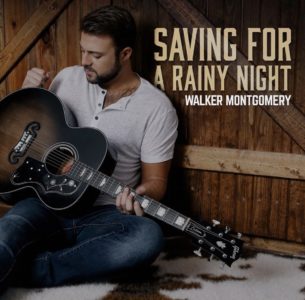 If it wasn’t for music, all of us would be going crazy right now. Luckily, artists like Walker Montgomery are helping the cause and releasing new music for all of us to spin.

His new single “Saving For A Rainy Night” was released on April 17th and could be one of the more lyrically dense songs of the 21 year old’s young career.  It was written by Nashville hit makers Ashley Gorley, Dallas Davidson, and Kyle Fishman and features a mid-tempo beat that will draw many people in. 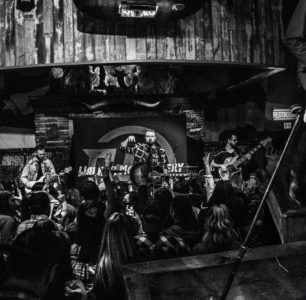 During this down time, Montgomery is staying busy on social media, particularly on YouTube, where he has started his new series “What’s Up My Sleeve.” He also had his father, John Michael Montgomery, take a Father/Son quiz to celebrate his previous single release “Like My Daddy Done It.” Check it out below to see how it went.

Even though touring has been put on hold, Montgomery is still engaging with fans through live streams. In honor of his release, he went to Instagram to celebrate with fans. To stay up to date on all things surrounding Montgomery, follow him on Instagram @WalkerMontgomery and Twitter @WalkMontgomery.

“Saving For A Rainy Night” is available on streaming platforms and on Raised Rowdy’s New Country playlist on Spotify and Apple Music today!