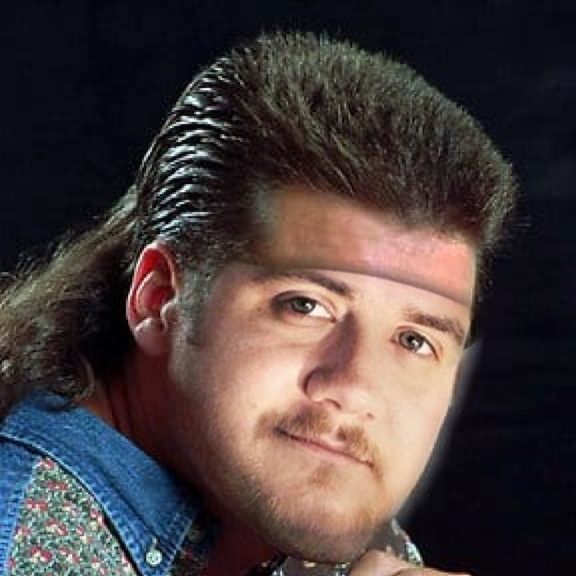 So we kinda like to party; you know it’s just a real nice way to let off some steam after a week of punching the clock, working for the man (or woman). We have a sweet spot in our hearts for a few things that often find their way into the lyrics of a country song. One topic in particular that has been in the plot line of some County music songs has really been brought to the forefront of high fashion and country culture recently.  Are we talking about Ice cold beer you ask? Nay. Is it a backroom honky tonk loaded with smoke and people ready to make questionable decisions? Closer but no. What we are talking about today is in fact MULLETS. The hairstyle we didn’t deserve to have brought back in style, but the one we needed. This year has been fun. If you’ve been to a festival, you’ve seen some high powered business fronts and long, luscious, flowing parties in the back 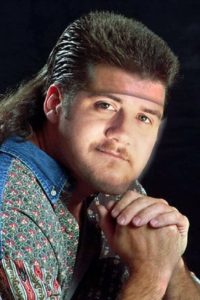 Drew Parker, while not being able to grow a mullet himself, (his wife would likely permanently separate him from his manhood) has done the next best thing. He’s brought a nice anthem to that cleaned up front porch, with the room and style to rock in the back, in the form of a song, “Party In The Back”.

He and his co-writers rickety Ray Fulcher and Thomas Archer built this hell raising song for us under the guise of a prim and proper front yard that is built to hide a big ole backyard full of all the things that make for a REALLY fun Saturday afternoon with your buddies. Flip cup, chewing big ole Chawburgers, watching football and doing the stuff every red-blooded American enjoys (or they damn well should).

Drew had this to tell us about the track: “Growing up in the middle of nowhere (Covington, GA) Party in the Back was a common phrase that always fancied my redneck. The song was written by me, Ray Fulcher, and Thomas Archer. It’s one of six songs I recently recorded with the amazingly talented Phil O’donnell and as soon as we finished it, I knew it had to be one of the first songs released from this project. It is light hearted but full of big instruments and vocals that I feel really defines me as an artist.”

Oh snap did you hear that? Six freaking tracks. We knew this one was coming as Drew had let it be known on social media for a few weeks, but he done went ahead and tricked us REAL good by dropping a second more serious track as well.

“I Was Lying”, which tells the familiar tale of getting over someone that hurt you more than you are willing to admit, was co-written with Adam Craig. We have all had our pride kicked in by lost love and this song is a classic take on that feeling. The track is filled with a heavy dose of the instrumentation we love the most in country songs , heavy on the dang fiddle. This was a great choice to release in conjunction with “Party In The Back” to keep his fans that enjoy the more traditional themes in tow, in the anticipation for the new EP.

Catch Drew out on the road all over the southeast, as well as opening for this dude some of you may have heard of… Luke Combs. He’s like kind of a big deal. So whether you enjoy that hurt, heart fiddle, driven feeling in your country music, or are more into that smile ear to ear mullet induced, good-timing track give these puppies a listen. Drew’s classic 90’s style voice and song choices have made him a big fan favorite over here at Raised Rowdy. He has got the goods to be up there with the big guns on the radio and here is to hoping that happens sooner rather than later. He’s got some mouths to feed folks!

“When tough little boys grow up to be dads they turn into big babies again.” • I’ve had a suspicion since we found out we were having a child that it was going to be a girl. I was so convinced that I even wrote songs about having a daughter already. You’ll hear it soon. I can’t wait to meet her. 💗