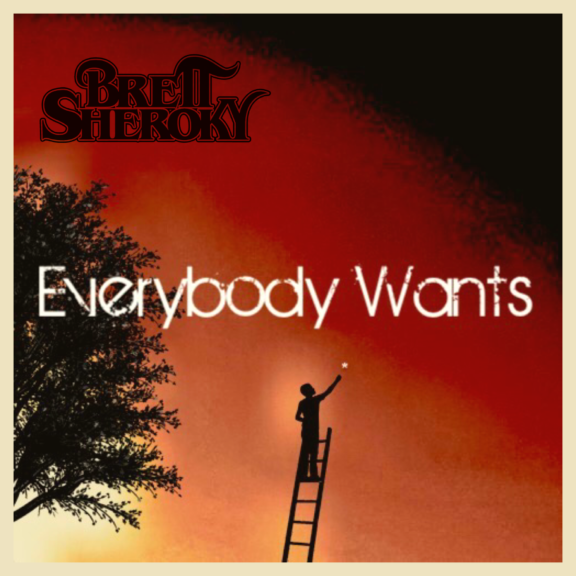 Everybody dreams of being successful and making it to the top of whatever mountain they’re climbing, but not everyone has the drive to get there. For Illinois native Brett Sheroky, his dream of being a professional singer and songwriter almost remained just that: a dream.

“I was scared of the work it would take and the chance of failure. I know there are a lot of people out there in that same boat. I just hope at least some of those people hear this song, and it kicks them in the ass to go chase their dream.”

Since moving to Nashville with his wife over 12 years ago, that’s exactly what he’s been doing. For those that know Sheroky and have watched his journey over the years, you know that he’s anything but a quitter. Before capitalizing on his dreams, he first had to overcome cancer. You can’t convince me that a man who beat cancer’s ass doesn’t have the drive and fight to do just about anything he sets his mind to. So he set his mind to singing and songwriting and hasn’t looked back since. 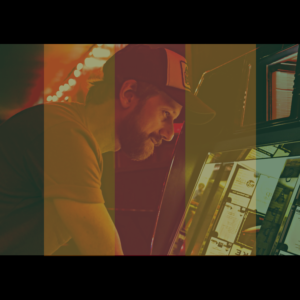 With each release, Sheroky continues to deliver his signature sound that hits hard from the get-go. We got that same vibe from his latest single, “Everybody Wants.” The blend of electric guitar riffs, strong lead vocals from Sheroky, and haunting background vocals from Nicole Boggs immediately gave me Eric Church and Joanna Cotten vibes – a comparison I don’t make lightly. Having worked with Boggs before on “4 Goodyears,” he knew she would kill it again.

Sheroky penned “Everybody Wants” with the help of Sony Music Publishing artist Trannie Anderson. Sheroky shared, “She came into our write after having coffee with a friend who had only been in town a few months and was frustrated that more opportunities weren’t happening already. I guess they expected it to be easier for them than it is. We sorta channeled that into this song. The main message being something we all need to hear; if you really want something, you gotta be willing to really work for it.” 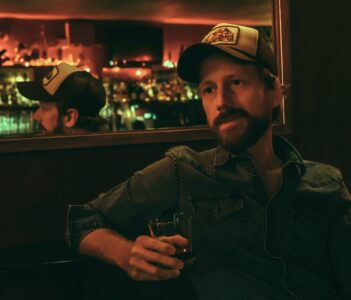 Sheroky is a worker and wouldn’t be where he is today without that work ethic. Part of that success comes from working with other like-minded musicians. He stayed true to his usual crew in the studio on this track and co-produced it with David Dorn and left the mixing to Caleb Fisher. Sheroky has always been hands on with his songs, start to finish. While he even had an entire page of mixing notes prepared, Sheroky gives all the credit to Fisher for sonically bringing it to life.

He’s said it before and he’ll say it again: “I love writing and singing songs about real stuff. I think this one gets pretty real with people.” Here at Raised Rowdy, we most certainly agree. Great message, killer vocals, quality production and overall good damn tune. Exactly what we expect from our friend and talented artist Brett Sheroky. 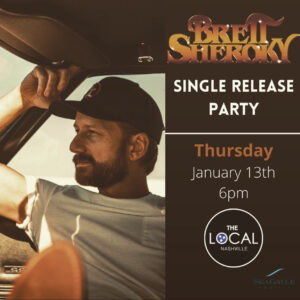 Check out the new track “Everybody Wants” from Sheroky below and be sure to give him a follow on all social media platforms.

NASHVILLE FOLKS: Join Brett and the Sea Gayle crew Thursday night at The Local for a single release party at 6pm!