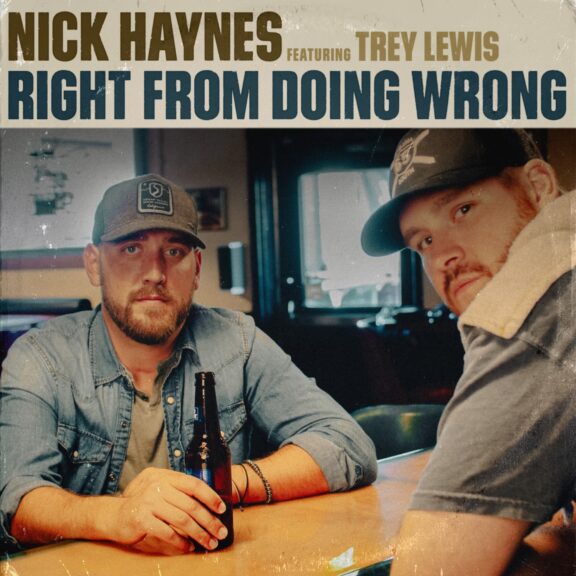 We’ve all made mistakes – some big, some small. Oftentimes, we find ourselves learning the hard way. For North Carolina native Nick Haynes, the memory of his mistakes surfaced in the form of a song. “Right From Doing Wrong,” written by Haynes, Davis Branch, and Davis Corley, speaks of the times in life where you ultimately learn what is right by doing the wrong thing first.

Haynes kept the title at the top of his list in his “hook book” even after a few unsuccessful pitches. The line resonated with the writers and ideas came to light as they all reflected on the moments in their own lives where true lessons were learned.

“For me like many people” Haynes shared, “I’ve just had so many experiences in my life where I’ve had to fail many times to succeed. I’m a pro at learning things the hard way. Sometimes for self-improvement and many I’m not proud of, but each with a purpose if I allowed time to reflect and learn from it.”

Wasting no time, Haynes sent the demo off to his friend and rising country artist Trey Lewis. Lewis, who is not shy about sharing his own personal struggle with sobriety and the lessons he learned the hard way, felt a connection to the song, so much so that he is featured on the track. 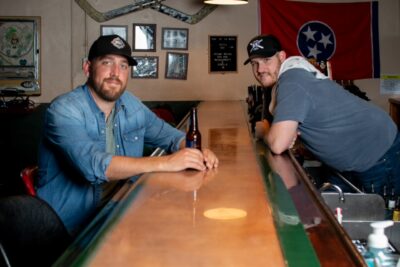 “Right From Doing Wrong’” is the second of six singles that Haynes plans to release over the next few months. While this is just the beginning for Haynes as a solo artist in the country music scene, he has been deeply rooted in the craft since he was a child. Perhaps the first and greatest influence was Haynes’ PawPaw, who was the lead singer of a band called Jimmy Haynes and the Travelers back in the 60’s and 70’s. Growing up he was always singing, but when it came to Christmas Eve every year, Haynes and all his cousins would sit in awe of their PawPaw as he spent the night entertaining the family. Throughout middle and high school, many others would leave lasting impressions on Haynes to pursue what he felt led to do. From the age of 15, he led the worship team at his local church after finding inspiration in Mark Hall, the youth pastor at the time, who eventually went on to become the lead singer for Casting Crowns. While music was a passion, it was also his escape and helped him navigate the strains of his parents’ divorce and bullying during high school. As he entered college, he began experimenting more with country, classic rock, and southern rock, which eventually led him to Nashville in 2019 where beers and barstools became the norm. 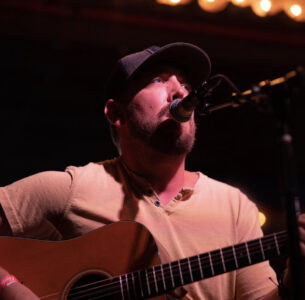 Haynes has been busy writing new songs ever since and is eager to put the next batch of songs out. The spring of 2022 will hopefully be the kickoff to playing and touring again, but in the meantime, you can catch Haynes playing writers rounds all around Nashville.  Be sure to follow Nick Haynes on social media and stay up to date on new music releases and touring announcements.

Check out “Right From Doing Wrong” at the link below!