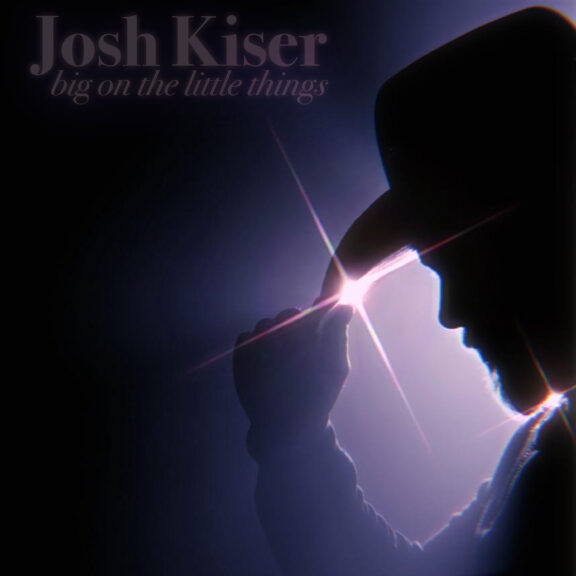 Josh Kiser, one of Nashville’s most talented up-and-coming artists that you need to have on your radar, has been pedal-to-the-metal writing and performing new songs over the past six months in preparation for releasing new music for his fans. The buzz began to swirl as the locals and other recording artists caught wind of his voice and presence on stage while attending writers’ rounds downtown. Before he knew it, Kiser found out he would be hitting the road with Alabama’s own Drake White. Kiser’s run of “The Optimistic Tour” kicks off in September and runs straight through the end of October, making stops in Kentucky, Illinois, Ohio, Georgia, North Carolina and more along the way.

With live music finally making a comeback, Kiser took advantage of the opportunity to play some of his unreleased songs, hoping to get a feel for what his fans were looking for. While the reaction to the full set was overwhelmingly positive, there was one song that just hit a little different. That song was “Big on the Little Things” and it drops tomorrow, September 10th.

The track, penned by Kiser along with Phil Barton and Kiley Sackley, came together during their first co-write together. “There was a natural chemistry in the room,” stated Kiser, “and the lyrics just fell out.” For a songwriter, this is not always the case, but for these three it just worked. 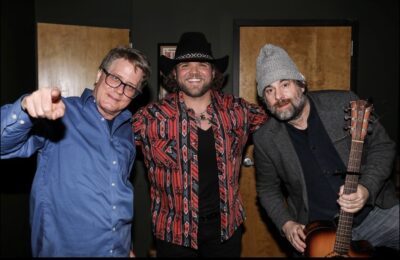 Lyrically, the song touches on the small sentimental things a man can do for a woman to leave her smitten, while Kiser’s deep, raspy notes hit you right in the feels.

Kiser has big plans to put out more music in 2021 and is working closely with his team at Liz Rose Music, Kevin Kadish, and Nathan Chapman of Starts With Music and Warner Chappell. Be sure to follow him on all social media platforms for news of upcoming music and touring dates, and keep a close eye for a Nashville date being announced soon that you won’t want to miss! Until then, check out the link below for an early listen of “Big on the Little Things” a day before it drops. 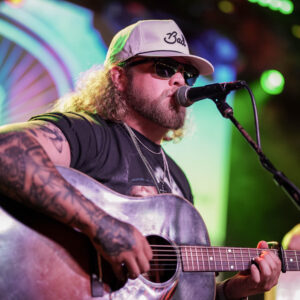