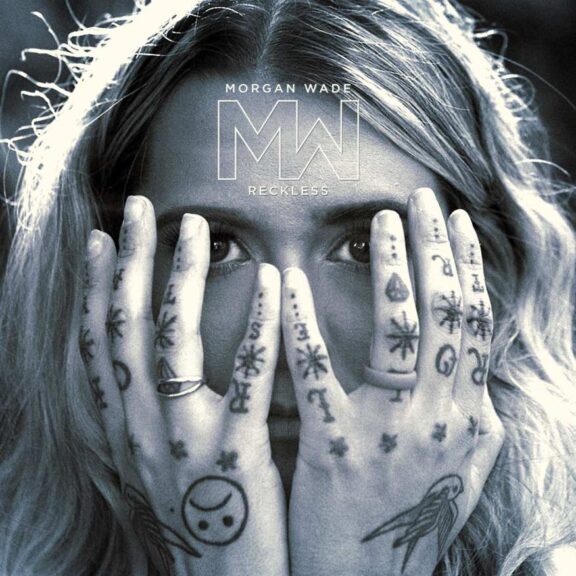 Coming off a series of single releases over the past few years, Virginia native Morgan Wade just dropped a powerful debut album. Reckless walks the line between raw, visceral lows and easy-listening highs with a skill that appeals to casual listeners just as easily as it does to those of us who like to sit with an album for a while to really understand it.  The album, produced by Sadler Vaden (guitarist for Jason Isbell and the 400 Unit) and Paul Ebersold, looks at relationships through a variety of different lenses – moving from curiosity, longing, and even addiction – ultimately underscoring the fact that these all serve as a mirror for the narrator’s relationship with herself.

It’s a sultry and intimate project in which Wade’s vocals take center stage; the smoky overtones in her voice combine with the soft lilt of her accent to create a sound that’s soaked in authenticity from beginning to end. Her style has the depth and versatility to elevate otherwise straightforward lyrics (“and I don’t know what’s wrong with me/but you came along and finally I see/ the type of love I know I need” in “Mend,” for example), turning each line into a testament to the strength of human emotion. There’s an undeniable power in her delivery and how it interacts with the lyrics themselves, so we picked out a few of our favorite lines from the album that pack the biggest punch – not only through the words themselves, but also with the way that Wade sings them:

Wilder Days – “and who were you, before I knew your name/were you drunk at midnight waiting for the train/you could’ve been anyone back then…” (written by Wade, Sadler Vaden)

Matches and Metaphors – “I wrote you a letter/I threw it in the trash/then got it out, I lit it with a match/I’m not gonna tell you how I feel /it’s overrated, but damn it’s real” (Wade, Sadler Vaden)

Other Side – “you’ve seen the parts of me that the world says I should hide, but even in the dark you love my bitter heart and we’ll make it to the other side” (Wade)

Don’t Cry – “don’t cry, at some point your hero must die/to escape the hands of time, it’s okay to not be alright” (Wade, Paul Ebersold)

Northern Air – “but I’m missing you now/I’m still stuck here in this southern town/so tell me, tell me how’s that northern air/and do you think of me when you’re all alone?” (Wade, Sadler Vaden)

Met You – “I hallucinate, think I’m touching your skin/I’d much rather die than think of the bed that you’re in” (Wade)

All in all, Reckless is a solid debut that puts Wade on the path to blazing her own trail in the independent country/Americana world. We’re excited to see where this release takes her, and you can follow along with her on Facebook, Instagram, and Twitter to keep tabs on her yourself.