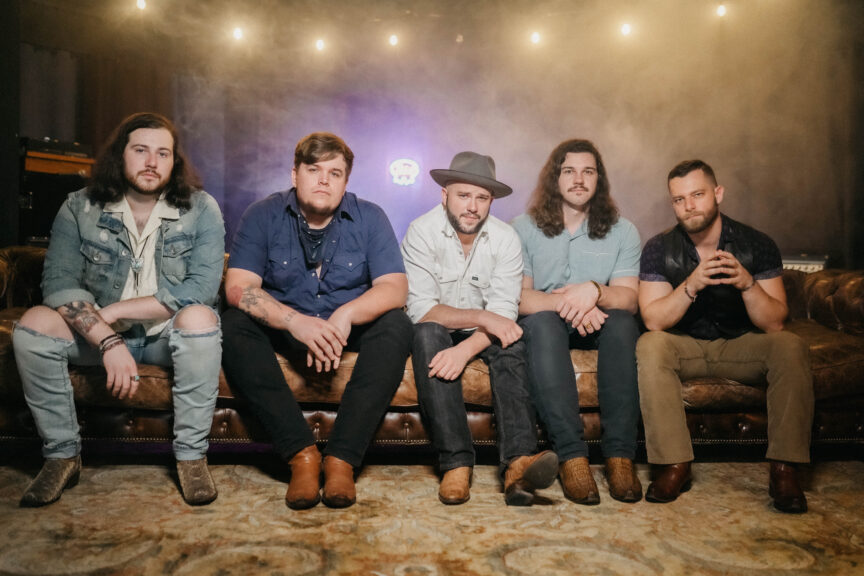 Introducing The Delta Sons and Their Debut Single ‘Home’

Many Southern Rock bands claim to have that “Skynyrd sound,” but one group that truly lives up to the claim is The Delta Sons. The Delta Sons are from Nashville, Tennessee, and were founded by vocalist Zack Mutual and guitarists Dan Drogosh and Joseph Maliszewski, along with Evan Mayo on drums and Ethan Willis on bass. Zack and Dan moved from their hometown of Kalamazoo, Michigan to start a band in Tennessee. The first member they met was Joseph, who hails from Jackson, and then Evan, who is from Pinson. After years of looking for a bass player that fit with the group they found the final missing piece of the puzzle and picked up Ethan, who is from Philadelphia, Mississippi.

There’s always been something intriguing about the Mississippi Delta to the band, and after many trips to the region, the boys have grown to love the history and sound of the Delta Blues. Together they decided to record their own spin on classic Southern Rock music. Their rock/blues inspired guitar riffs, groovy bass, toe-tapping drumming and raspy, soulful vocals really capture the band’s retro sound. In the late summer of 2019 they recorded their first set of songs at The Bakery Studio in Nashville, TN with grammy-award winning producer Paul Ebersold. The band strives to be true to themselves and the style of music they write reflects this. When listening to their music a feeling of nostalgia sets in, bringing a familiar warmth of 1970’s southern rock.

Influenced by artists all across the board including Skynyrd, Zeppelin, Merle Haggard, Mötley Crüe, Whiskey Myers, Midland, and Pink Floyd, The Delta Sons consider themselves Southern Rock. They go even further and place themselves in the “classic Southern Rock” sound because of the nostalgia that is evident in their melodies, riffs, and lyrical content.

Zack Mutual is the primary songwriter, but the rest of the guys all like to come in and help when he gets stuck. Lately, however, they have been writing equally and try to bring everyone’s ideas to the table. One thing is for sure, they have a clear goal of what they want their sound to be like.

”Many bands in the genre like Whiskey Myers or The Steel Woods are great, and we look up to them as artists,” the band explains, “But sometimes they can lean either too country or too rock. We like to have a perfect mix of both.”

The band’s upcoming debut single, “Home,” was inspired by Zack returning back to his hometown in Michigan, and to him, it felt less and less like the home he knew. For the rest of the band, they drew inspiration from Zack’s story and inserted lyrics from their own individual experiences.

Be sure to check out The Delta Sons’ single, “Home,” . Follow them on Instagram or Facebook and even check out their podcast, “Everything Under The Son.”