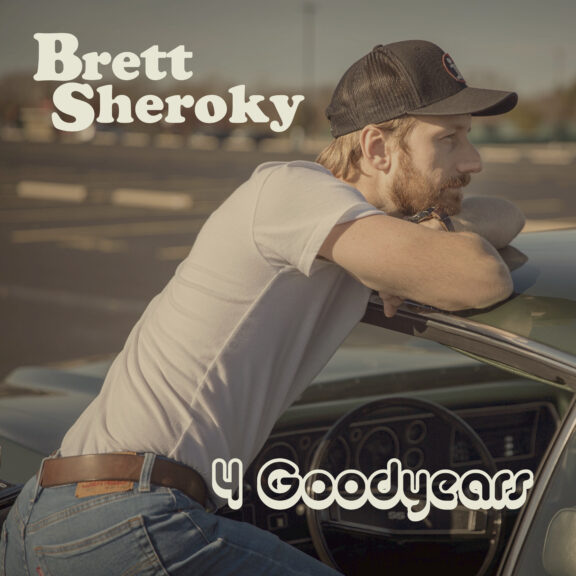 Belleville, Illinois native Brett Sheroky moved to Nashville in 2009 to work as a speech therapist by day and like many, came to Music City with the hopes of pursuing a career in music. Balancing a family and full time job while honing his craft in songwriting was all he knew for so long. With just over 10 years under his belt, his dreams became reality as he signed his first publishing deal with Sea Gayle Music.

“Turning effort into art is no easy task. When I heard Brett’s songs, I couldn’t believe that he was writing at that level and had never had a publishing deal. Brett’s songs are allowing him the opportunity to write with songwriters that would usually take a newly signed writer years to get in a room with.”

Sheroky’s work captured the attention of more than just his publishing team last year. Award-winning singer/songwriter Phil Vassar announced a 20 city tour ‘Stripped Down’ in early 2020 that featured Sheroky on the opening set. With stops as far east as Greenwich, RI and as far west as San Diego, California, Sheroky’s outgoing personality and captivating stage presence afforded him the opportunity to gain new fans all over the country. As timing would have it, shortly after the run of shows the dreaded pandemic struck. Ultimately, it brought touring to a hault; however, it made time for writing more songs. In November, one of those songs hit home with Broken Bow artist Granger Smith and “Man Made” became Sheroky’s first major cut.

While still writing for other artists, Sheroky has also been writing with his own releases in mind. His sound is dynamic and falls somewhere between 90’s country and 70’s rock and blending the best of these two genres together is just what he did on his new single ‘4 Goodyears.’

The simplicity of the acoustic guitar intro sets the mood for a laid back, easy feeling type of song that sways you from the get-go. As if the rhythm itself doesn’t get you hooked, the lyrics immediately paint the picture in your head of just what the song looks like, if that makes any sense at all. There is something extraordinary about a song that makes you not only hear the story but also see it as it plays out. Sheroky, along with co-writers Andrew Peebles and Dan Wilson, found a way to bring all my senses to life in just the opening lines. You can almost see the town come into view, hear the music on the radio, feel the sun beating down, smell the dust of the road kick up in the breeze.

We often wonder what makes a song stick out and makes an artist want to keep it for themselves, and after hearing this one I can see why. But for Sheroky, the reason was a little more personal.

“I moved to Nashville to be a songwriter. I grew accustomed to writing songs in a broad way stylistically so that a broader number of artists could cut them. But this is one of the first songs that I wrote in town where I felt like it came from me as an artist. I grew up on country music and classic rock like The Eagles, Led Zeppelin, and Bob Seger. I think this song and my sound in general reflects that.” 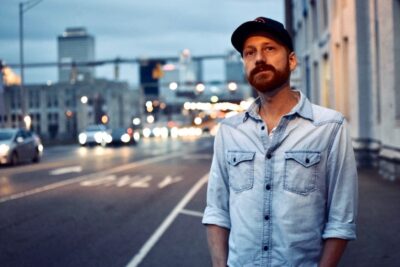 If you’re new to the work of Brett Sheroky or you’ve been following him for a while like we have, it’s not hard to see why we are so excited for his partnership with Sea Gayle and the new music on the horizon. As soon as we heard “4 Goodyears” we knew we wanted to share it with our listeners, and we ended up with the opportunity to premiere here early! Take a drive with the volume turned up or sit on the front porch and close your eyes and enjoy the fresh new single from our talented friend Brett Sheroky.