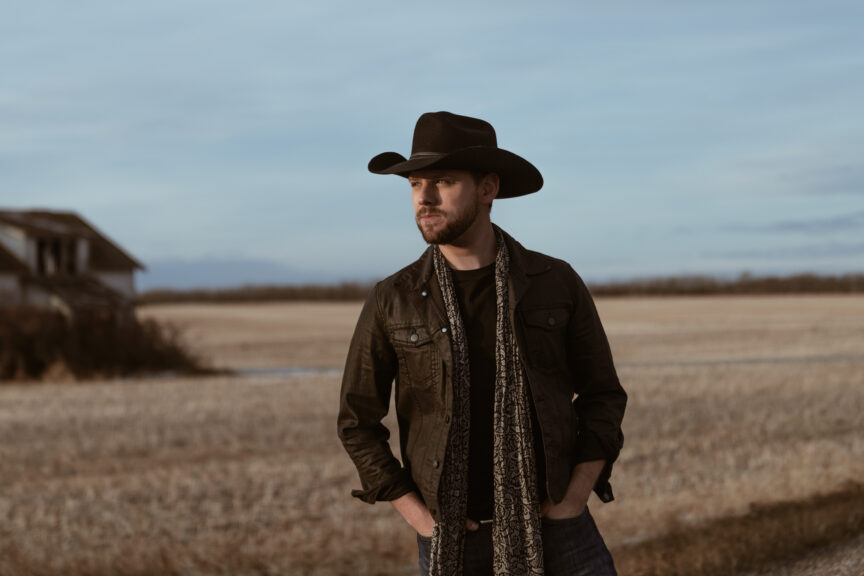 Brett Kissel Gives Some Country Music Advice in ‘Make a Life, Not a Living’

Brett Kissel has been called the “New King of Canadian Country” and it’s easy to see why with his newest single release titled “Make a Life, Not a Living” released on March 5. While Kissel may not be as well known in America, he is one of the biggest things to come out of country music this decade, no matter where you’re from.

With two Gold-certified albums, a Platinum and eight Gold singles, and fifteen top-10 radio hits to his credit, it is clear Brett Kissel has found superstar success in Canada already, and is ready to take on the rest of the world.

With an easy intro, the very first pick of the guitar captures your attention, and instantly makes you want more. The early on lyrics “who needs a swimming pool when you got a creek?” straight away puts you in the mindset of being out in the country.

“Make a Life, Not a Living” was written by Brandon Day, Cary Barlowe, and Steven Lee Olsen. Each of these songwriters have quite a few credits to their names, so it’s no surprise they have come up with a track like this. It is a catchy, upbeat and positive song that you can’t help but dance to.

There is nothing like a good country song that can make you appreciate the life that you already have right in front of you. This song in particular highlights the importance of really living life, and that’s not going to be accomplished by just focusing on money: “I don’t need six figures, my bank account bigger, a pile of cash don’t make me richer.” No, this isn’t what living really is for Kissel, instead, give him “a wraparound porch swing swinging, five-acre pond with the night crawlers sinking, girl in my hand the other one drinking that Bud Light, yeah, that’s my kinda money.”

If, like me, you cannot stop playing this song over and over, you will be counting down to Kissel’s next album release, and fortunately it’s not too far away! “Make a Life, Not a Living” is the perfect single to give us a taste of Kissel’s upcoming album What Is Life? available on April 9.