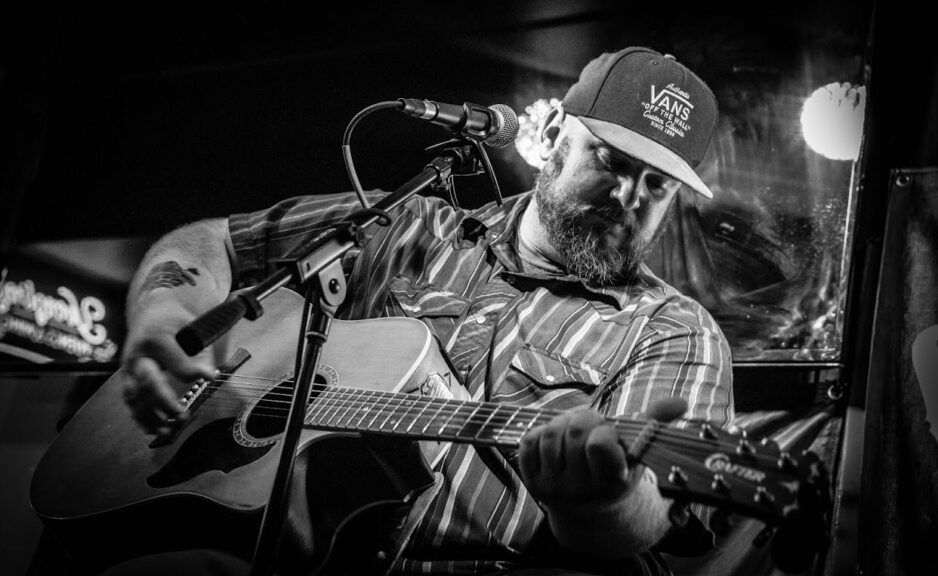 Hailing from the small town of Konawa, Oklahoma, Cody Barnett showcases his soulful, haunting vocals and Western inspired style in his new single, “Miss You More.” Influenced by the likes of Waylon Jennings, The Band, The Black Crowes, John Moreland, John Fulbright, and even Red Dirt music legends such as Jason Boland, Mike McClure, and Cross Canadian Ragweed, it is clear where Barnett gets his direction from.

“Miss You More,” a story which Barnett illustrates as an outlaw leaving loved ones to rob and kill to provide, was released mid-February. To get to know the story is to get to know the artist, of course, and he has a unique one. 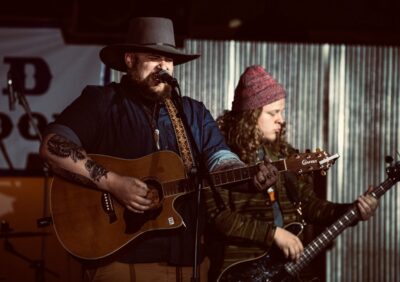 ”My mother and grandmother played and sang country/gospel music and my grandmother was also a songwriter, so the old classic country/bluegrass influence was heavy,” Barnett explains, “my kinfolk are from the Omari Mountain region in Missouri and were fur trappers, so Bluegrass music was the first music I remember making me feel something more than just sounds.”

Barnett started late in the music game, with his friends and parents never hearing him actually sing until he was 26. An introvert outside of work, he found himself picking up an old guitar his parents got for him as a kid and began playing.

Barnett reflects, “One day I got ballsy and posted a video of a Stoney Larue cover and it got a pretty cool reaction from people!”

He gradually built up confidence to play at local hangouts, and as he says in his words, “I started writing my own songs to keep from being ‘that guy’ at parties who can only sing the same covers everyone who knows four chords can sing and play.” 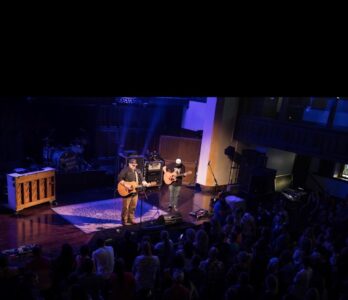 Barnett, who classifies himself in the Oklahoma Americana music scene, was able to jam with musicians he has looked up to for some time and had to cram ten years of learning into five because of his late start. He has been playing live on stage since 2018 and has been running with the opportunities presented.

Stay tuned for his next single, “Heartache and Whiskey,” which drops on April 20th, 2021. Also keep an eye out for Barnett’s upcoming 12-track album coming out on July 1st.

Check out Cody Barnett’s new single, “Miss You More,” below: