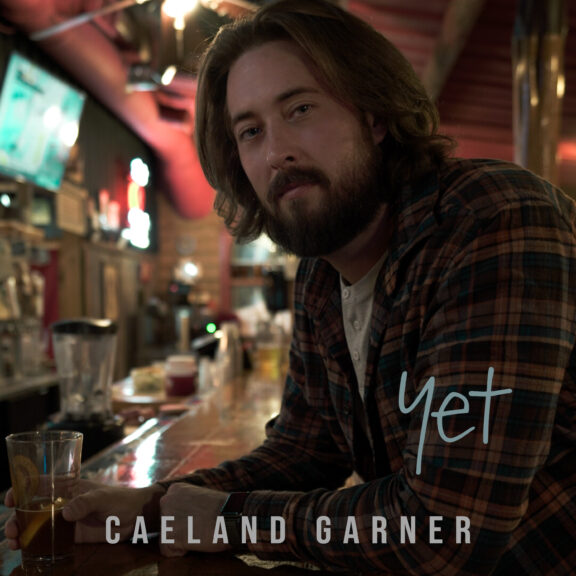 A true reflection of his musical family and small-town North Carolina roots, Caeland Garner has created a sound uniquely authentic to who he is. Everything we love about traditional country music from powerful lyrics that draw on emotions, to true storytelling, while paying homage to his bluegrass roots through instrumentation. All of these things intertwine to lay the groundwork for Caeland’s signature sound.

Only four months after releasing “Tomorrow” that captures pain and heartbreak, Caeland sings about finding love again in his brand new single, “Yet.”  The song tells the story of meeting a girl in a bar and instantly knowing she’s the one, even though they’ve just met. 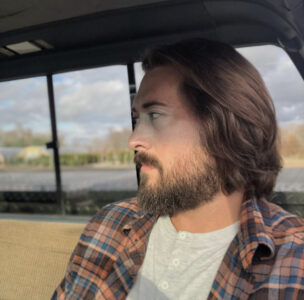 The song came to life, unintentionally, during a write with Jesse Lee and Kevin Bard. The plan was to write a different song that day but after only a single verse and chorus, the line “hadn’t met you yet” was suggested and the write took a whole new turn. Caeland quickly realized “it was one of those moments where you know the song you’re supposed to write and you just go with it.” Inspired by the idea of falling for a girl that you’ve just met, the two strangers are drawn together like a moth to a flame; surely a concept most of us have related to a time or two.

With the help of Caeland’s producer, Mark Bright, the team turned this into something we’ll definitely be listening to for a while with high hopes of hearing it played live at a writer’s round or on the road soon! Check out the link below for an exclusive premiere of ‘Yet.’