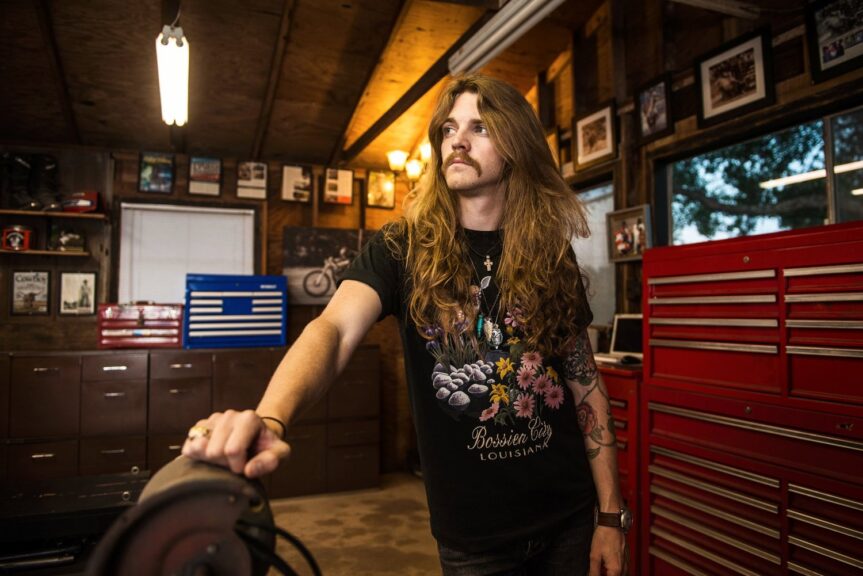 It’s safe to say 2020 was a bummer of a year, especially for musicians. Lots of artists we/are working hard to get themselves known and stay afloat during these trying times, and this can be especially hard for the Red Dirt bands and artists. The Red Dirt/Texas scene is its own niche compared to the mainstream scene, and a lot of artists have been trying their best to break through in this relatively small community. It’s always a lot of fun to be exposed to new music and lucky for us, we have a lot of exciting musicians getting ready to blow up in 2021. 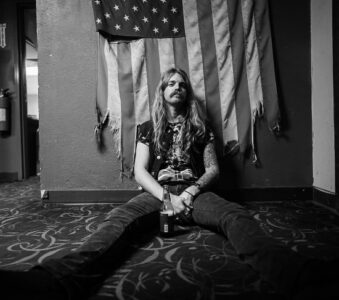 Although he isn’t exactly a rookie, Austin Meade is about to break through to a whole new level. He has been cutting his teeth in the TX/Red Dirt scene for years now and with a few albums under his belt, he has been building up speed for a while. Austin’s sound can be best described as Southern Rock with a large dose of soul. Even though he is commonly put in the Red Dirt category, he can just as easily be put into many other genres. He is very diverse with his music and style; just listen to how each of his albums sound different in some way. Influenced by Tom Petty, and on the other end of the spectrum, Whitesnake, it is easy to see where he gets his ever-changing direction from. Austin and his band, who are killer by the way, toured and played with big names like Read Southall and Koe Wetzel, and it will not be long until he is on that level. Black Sheep, Austin’s upcoming album, will be released in February of this year. Until then, catch up on his work by listening to Waves and Chief of the Sinners. 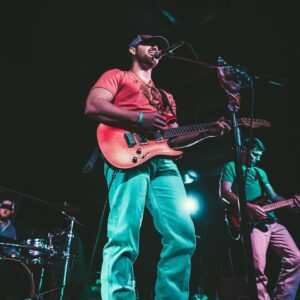 Trenton Fletcher, originally from Fox, Oklahoma, is quickly climbing the ranks. Performing regularly in Stillwater, OK, he has grown quite a reputation with his music. Trenton brings a gritty approach to his sound, which can be comparable to the style of Cross Canadian Ragweed with an a dash of singer-songwriter. He has quite a bit of music available, with songs like “Bitter” and “Don’t Drink the Whiskey”. Last August, Trenton played at Stillwater’s Weedstock music festival, and the opportunity was very much deserved. He has said that he is working hard on his upcoming album and once it drops, it could be a big boost for him. We wish Trenton luck and can’t wait for more from him this year. 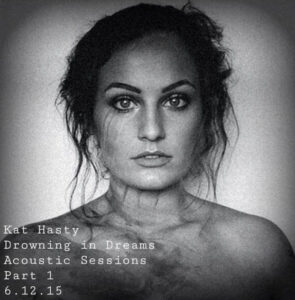 With COVID-19 putting a pretty heavy stop to live music, many artists have been relying on social media for exposure. Going viral on Tik Tok with “Pretty Things”, Kat Hasty is quickly becoming a known name. The Texas native has a folk-like style to her voice and is very clever with her songwriting. Kat, being only 23, has already built up a large fan base, and it can only go up from here. We can expect big things from her to come this year and hope for some touring once shows start back up again. 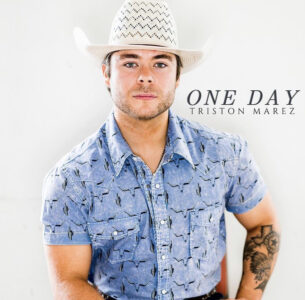 Houston native Triston Marez sticks with tradition. He is not shy in including fiddle and steel in his music, and that’s more than fine with us. Triston’s voice is very warm and is reminiscent of a lot of old country greats. Inspired by Chris LeDoux, his work is very pure and gives us that ‘90s country vibe. We need more artists like him in the mainstream, and hopefully what’s to come in 2021 will put him there. Just a few of Triston’s fantastic tunes include “Forgot About You”, “Darlin’”, and “Until I Found You”. We look forward to seeing what’s to come for him in 2021. 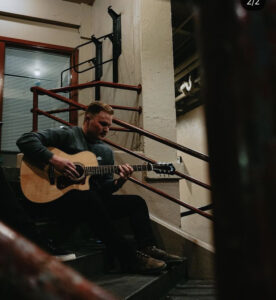 Zach Bryan, an Oklahoma native, has already taken off pretty well, but he’s only going to get bigger. Playing since he was in the Navy, he released his debut in 2019 which helped solidify his fan base. His style is very unique and has a great talent for songwriting, which is put on display on songs like “Heading South” and “Oklahoma City”. Zach is going to be quite a force as the year goes on and we are already seeing how great his work can be.