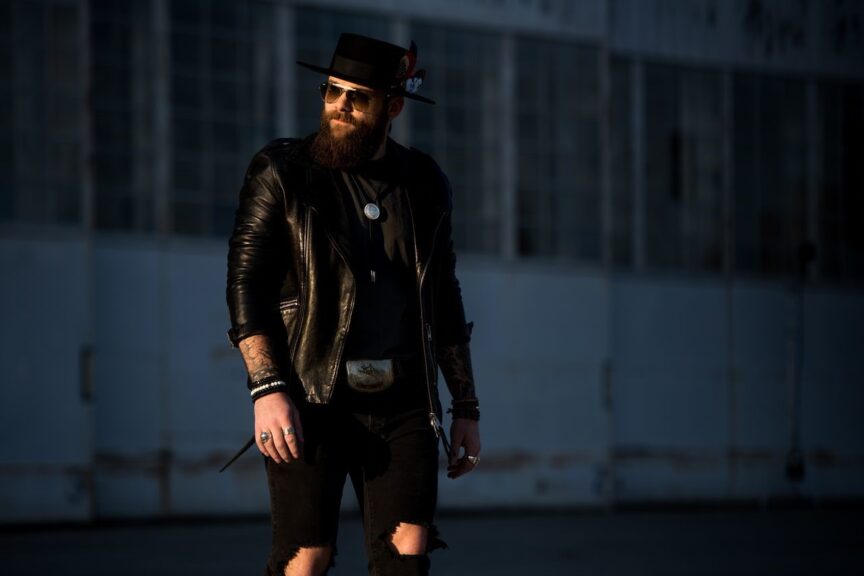 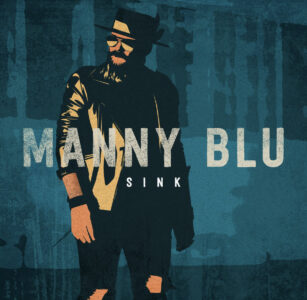 Manny Blu has always been a fighter. Years before he crisscrossed North America as an acclaimed country singer and a true road warrior playing nightly, Manny spent his days in the gym training for a career as an MMA fighter. While recovering from an injury that ended his MMA career, Manny discovered his love for entertaining and country music. After performing a handful of times for friends and family during his injury, his newfound passion led him to hit the road, becoming the definition of a road-dog while traveling the country in support of his 2019 debut album Leave It Like It Is. He also sharpened the larger-than-life sound that would fill his 2020 follow-up EP New Ink, which will be available November 13th.

The Montreal native plans to bring a completely different side of himself to life with the release of New Ink, as it speaks directly to what Manny himself calls the “true heart” of the band’s live shows: “There’s more rock, more soul, and more volume this time around. It’s bigger and louder, but it’s still me. And more importantly, it’s still fun.” While influenced by Brantley Gilbert, The Cadillac Three, and Jason Aldean, each of the five tracks heard on New Ink live in an edgy new space with rock-based instrumentals at the forefront. 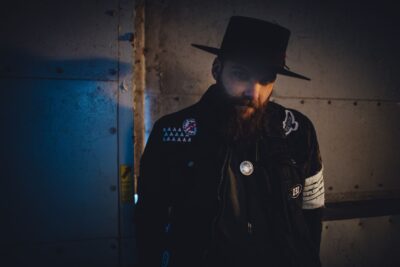 Manny has already released 2 tracks from the EP, “Born to Ride” and “Old Money”, making “Sink” the third and final track to be released before November 13th. The single showcases Manny’s rebellious outlaw vibes with a blend of country twang and heavy rock & roll. “Sink,” while gritty and hard-hitting, is truly a reflective song about hitting the bottom of a bottle of Jack Daniel’s whiskey and watching it all go down the sink after a brutal breakup. While relatable, the song did not come from a real life scenario for Manny; instead, it was pitched to him. The track was penned by three seasoned veterans – Josh Osborne, Ryan Tyndell and Matt Jenkins. Collectively, the three have written numerous hits for the likes of Eric Church, Jon Pardi, Kenny Chesney, and Old Dominion.

Manny always knew he had an appreciation for music. However, he didn’t pick up his first guitar until he was nearly 22. Admittedly, he wanted to be a blues guitar player but fell in love with the energy that country music brings, and even more so, the country music community. He was fortunate enough to connect with writer/producer Aaron Eshuis and manager Nathan Dohse and very quickly found them to be his cornerstone for support. The EP was produced by Eshuis and recorded at OmniSound Studios in Nashville. The rock-forward approach is fitting as the title stems from one of Manny’s favorite bands, Mötley Crüe and their album New Tattoo. One look at Manny and it’s no secret that he’s a fan of tattoos, but to him New Ink means more than just thinking about the next one. For him, it’s the release of his inner creative expression and his new sound to the world. 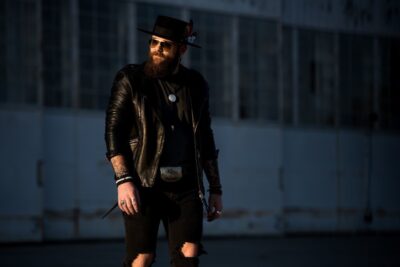 We are excited to premiere “Sink” and hope you enjoy it as much as we do! Be sure to check out the link below and follow Manny on Facebook, Instagram and Twitter for upcoming releases and events.