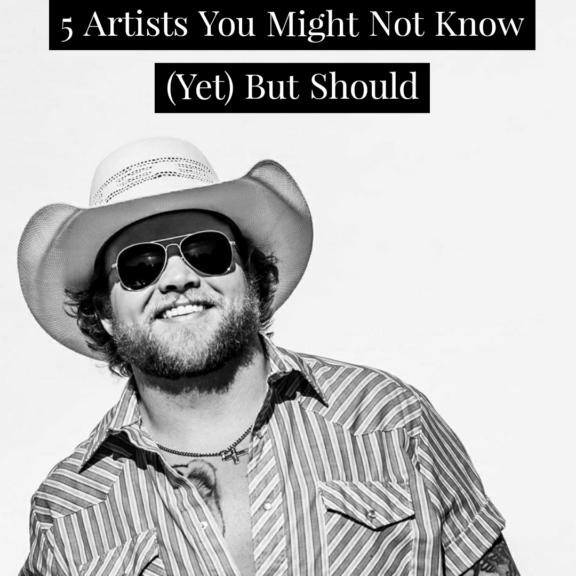 Five Artists You Might Not Know (Yet) But Should

It’s been a while since we’ve highlighted some of our favorite voices that you may not be familiar with just yet, but we don’t have to look very far with social media at our fingertips. 2020 has slowed live concerts to a complete halt, however, it has allotted artists valuable time to write and record and sometimes we get lucky enough to hear what they are working on – some old songs and some new. Check out a few of our finds below! 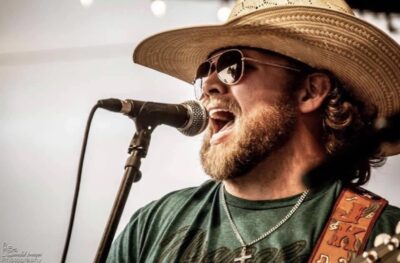 Tennessee has always been home to Josh Kiser. He grew up just outside of Chattanooga and left his small town to pursue music full time in, you guessed it, Nashville. It didn’t take long for Josh to get noticed for his powerful raspy vocals. Though Josh already released three singles to date (“God’s Been Good to Me,” “The F Word,” and “I’m Never Drinking Again”), I think we are just scratching the surface on the type of music we should expect to hear going forward. The 25 year old self-proclaimed “old soul” has a rich voice that goes with pedal steel and twang like Tecovas and Wranglers go on a cowboy. He isn’t afraid to showcase his talent and captivate an audience with western country influences and covers. In fact, Josh just returned from a run of shows in Texas with two of his idols, Craig Campbell and Tracy Byrd. We know Josh has been working hard on new music when he’s not touring and we can’t wait to share it with you when it’s done! 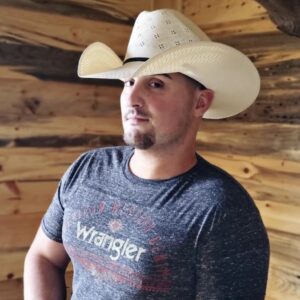 Raised just outside of Memphis, TN, Greg Pratt grew up with blues in his blood. He is the son of two doctors and many expected him to follow in his parents’ footsteps, but he had different plans. Greg went off to college at the University of Alabama and with only one credit left to get, he left. Singing and songwriting was all he wanted to do. After earning his father’s respect, he packed up a few dollars and a couple guitars and moved to Nashville a little over five years ago. Naturally, he wrote a song about his journey through all of it called “Different Strings.” 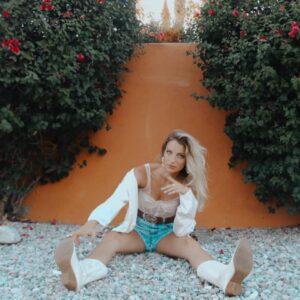 Halle Kearns has been playing music to anyone that would listen since she was just a child in Columbia, Missouri, and in the last few years you could hear some noise about her even before she made the move to Nashville. Now that she has her feet planted in Music City, the songs she has been dropping and her distinct voice have set her apart in an always crowded and talented landscape. Mark our words, you are going to be hearing Halle’s name and songs on bigger and bigger stages for years to come. 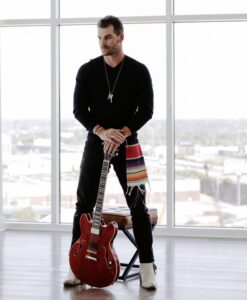 Hailing from the state of Texas, Leighton Fields made a huge transition moving to Nashville, TN a little over a month ago to pursue his music career. Growing up, his mother lead the church choir and his father was in a band, so naturally Leighton developed a love for music himself. It wasn’t always easy and he pursued other careers before eventually coming back to his roots -singing and songwriting. His powerful, bluesy vocals and ability to write a song and deliver it like a story sets him apart from others. His words cut deep and evoke feelings you don’t typically feel from country music. Explore his work and you’ll become a fan too! 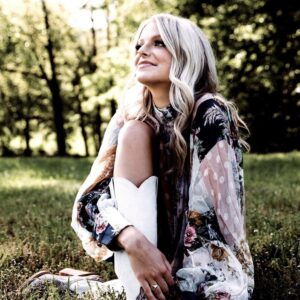 North Carolina native Carter Faith just released her debut single, “Leaving Tennessee” and we can’t get enough. She combines emotive lyricism and refreshing candor in her work and displays an understanding for the industry well beyond her years. Carter enrolled in Belmont University’s songwriting program and has been selected to participate in multiple emerging artist showcases. We are just getting to know Carter as you are and look forward to seeing what else she has been working on.