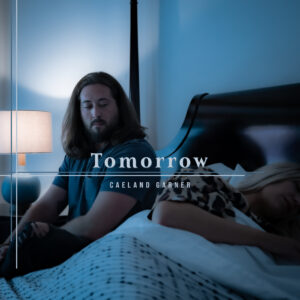 Sara Custance – Raised Rowdy Contributor
Everyone has either been on the giving or receiving end of heartbreak at some point in their life. Most of us have been on both. Six years ago, Caeland Garner found himself faced with a decision that he knew would shatter a heart. Living a lie was harder than realizing it was time to end an unhealthy relationship, and Caeland knew what he needed to do and called it quits. As with many artists, relief is found in song. For Caeland, that song is “Tomorrow.”

The track was penned by Caeland and three other industry veterans: Blue Foley, Jim Kaufman, and Chris Harris. At the time the song was written, Harris found himself going through a similar situation which ultimately led to an authentic ballad. Caeland recalls pitching the idea to the guys, and after singing through the track, he realized there wasn’t a dry eye in the room: “Every line is completely how me and Chris were feeling; it came from a real place.” 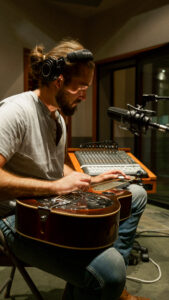 The release was a long time coming for the North Carolina native. It has been an absolute favorite for both Caeland and Chris to play live over the years as they watched fans connect to their performance, often times bringing the room to tears. 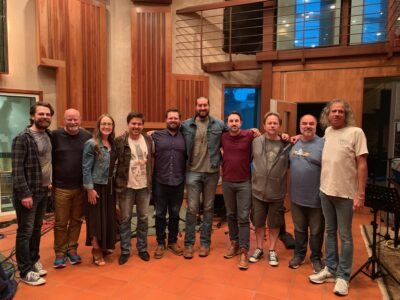 Caeland teamed up with Jennifer and Mark Bright of ginmarc Entertainment this past year and has been hard at work writing and producing a catalog of music that they are excited to release. We don’t have an exact date on when to expect more, but it won’t be long. Stay tuned in to Raised Rowdy for updates and be sure to follow Caeland on Facebook, Instagram and Twitter for more exciting news.

The Raised Rowdy team was so moved by this song, we decided to premiere it on Raised Rowdy Radio and for Caeland it was the first time hearing his music on country radio. See just how much it meant to him in the link below!