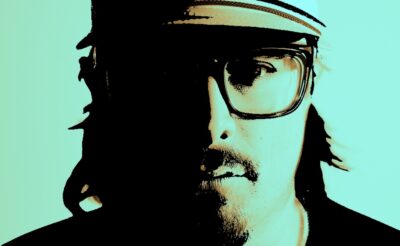 HARDY does it again. He just released a LIVE video on Youtube for his Unreleased track -“SO CLOSE” – with one of our favs Ashland Craft. Written by HARDY, Mark Holman and Hillary Lindsey.

This new jam talks about being in that “almost forever” relationship that just didn’t end up working out in the end. HARDY always resonates his lyrics with his fans and this one is nothing short of just that.

“There’s gotta be a reason you and I were so close, to forever like we never said goodbye. We were almost, on top of the world like a rocket in the sky, but we crashed hard. We can’t say we were written in the stars but damn babe, we were SO CLOSE. SO CLOSE”

With every new release, this Big Loud Records’ artist puts his signature loud-and-rowdy stamp on modern Country music as both an artist and a CMA and ACM-nominated songwriter. His current Top 25 single “One Beer” feat. Lauren Alaina and Devin Dawson and newest fan-favorite “BOOTS” preview his debut album, A ROCK, releasing September 4. The boundary-pushing collection follows 2019’s countrified mixtape HiXTAPE VOL. 1 – praised by Billboard as “one of the most ambitious projects of the year” – and career-launching EPs THIS OLE BOY and WHERE TO FIND ME.

HARDY has released 3 new singles off his debut album, A ROCK so far, “BOOTS”, “GIVE HEAVEN SOME HELL”, & “BOYFRIEND”. If these are any inkling of what’s to come, you can sign us up because we will always be front row for this rising star. STAY ROWDY FRIENDS.