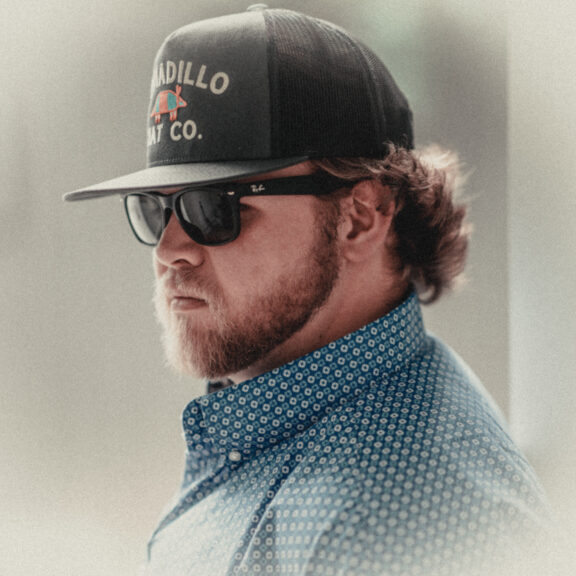 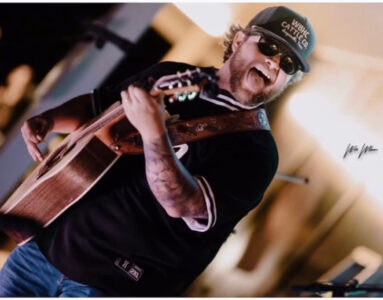 Just outside of Chattanooga is a small town called Cleveland, TN. While it might not be known for much, it’s home to one of our favorite up and coming artists, Josh Kiser. The 24 year old powerhouse vocalist left Cleveland last October and moved his family to Music City with the hopes and dreams of becoming a successful country singer, and he’s well on his way to doing just that.

We can’t let budding talent go unnoticed and decided to do a quick Q&A to find out a little more about Josh and his brand new single “The F Word.”

RR: What artist(s) do you admire most?

JK: I’ve always admired Travis Tritt. The guy paved his own way and his music speaks it. He’s the one I’ve looked up to since I was a kid and got me hooked on country music.

RR: What song(s) do you wish you would have written?

RR: Do you have a dream collaboration?

JK: I honestly can’t pick just one. I have a three-way tie between Vince Gill, Travis Tritt and Luke Combs. 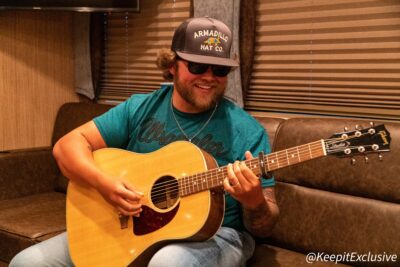 RR: What music do you listen to when you get in the car?

JK: Actually what I listen to totally depends on my mood. I love all kinds of music but if I had to pick one certain artist/song it’s probably anything George Strait or Hank Jr. But I’ve been known to crank up Lil Boosie or Drake too.

RR: When did you start writing songs?

JK: I actually never wrote any songs when I had a day job. When music became my full time job, that’s when the songs started coming to me. It’s been great so far. I love being able to do this as a profession.

RR: What is the hardest part about the writing process?

JK: I love everything about the music industry, I really do. But I’d have to say the hardest part is probably just how slow the wheels turn sometimes. Alan Jackson said it best!

RR: What is on the horizon for you?

JK: If all goes as planned I’ll be releasing an EP or two, writing a ton of new songs and getting ready for things to get back to normal. We are dying to get on the road and start touring again. 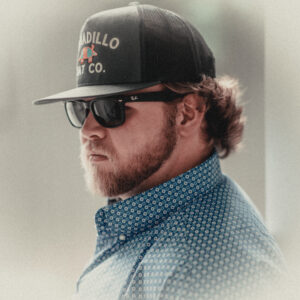 While we won’t all agree on the fact that pineapple belongs on pizza (it most definitely does not), we can all agree on one thing – being put in the friendzone is a hard pill to swallow. No one wants to hear the dreaded “F” word, yet we all have a time or two. So when Josh heard the demo for his latest single, “The F Word,” he knew right away he wanted to put it out.

“The song immediately caught my ear when I heard it. I was with my producer Kevin Kadish for a session and he showed me a song he wrote with co-writer Ben Burgess. They actually wrote Morgan’s song ‘Whiskey Glasses.’ So he played me this demo and it was like every word that was said was exactly how my high school and early college years went. Always in the friend zone. I talked it over with the team and we all decided I should cut it. It’s such a relatable song for both guys and girls and I knew that people would connect to the idea.”

The single was the second release of 2020 for Josh and we just got wind of another new one coming next month. Big things are in store for one of our favorite risers and we are looking forward to watching it all go down. Josh hits the road this fall for a series of shows including a run in Texas with Craig Campbell and Tracy Byrd. For show details and new music announcements from Josh be sure to keep up with him on Facebook and Instagram.