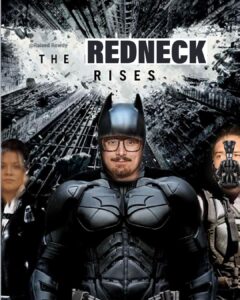 There are few young artists that have been able to make the type of impact that Hardy has in the last few years. From writing #1 songs and going on tour with Florida-Georgia Line, to releasing an album featuring some of country music’s biggest stars, Hardy has brought an electric new rockin’ redneck sound to the music city.

While it might seem that Hardy has been an overnight success in the industry, that is far from the truth. Hardy’s musical journey began a decade ago when he started studying songwriting at Middle Tennessee State University. After graduation, his talents earned him the opportunity to begin writing songs with the country music power-duo, Florida-Georgia Line. In the next couple of years Hardy would help pen the tracks “Talk You Out of It”, “Simple”, and of course his buddy Morgan Wallen’s #1 song “Up Down”. If that wasn’t enough, shortly after “Up Down” went #1, Hardy had another #1 project with Chris Lane’s “I Don’t Know About You”. 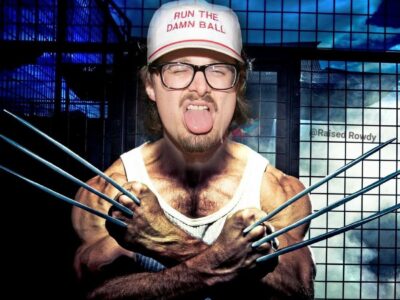 While riding the wave of tremendous songwriting success, Hardy kept the momentum going and released 2 EPs over the next 2 years. These two projects, This Ole Boy and Where to Find Me, gave us our first look at Hardy as an artist. Hardy had a few hits on those early EPs, but it was his song “Rednecker” that really started making noise. I think this song hit just right because it describes Hardy’s whole vibe. It basically says look, I’m here, this is me, and this is the way it’s gonna be. 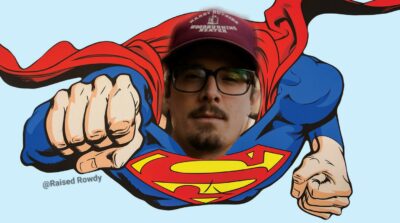 While this hit started reeling in fans left and right, it wasn’t only the fans that wanted a piece of Hardy. It didn’t take long at all for people to catch on to the buzz that surrounded the Philadelphia, Mississippi native. Pretty soon it seemed like every musician in town was looking for the opportunity to cut a Hardy song. He caught so much attention from the town’s other stars that he decided to cut an entire mixtape full of them. Hardy’s album Hixtape Vol. 1 was released in late 2019 and was accompanied by some of Nashville’s biggest names. The project featured tenured veterans like Keith Urban, Tracy Lawrence, and Trace Adkins as well as younger superstars like Thomas Rhett, Morgan Wallen, and Jake Owen.

There is no doubt that Hardy has found a forever home in Nashville. His unique style has helped him carve his own way through this crazy town, and at only 29 years old, the sky is truly the limit for what he will do in his career.