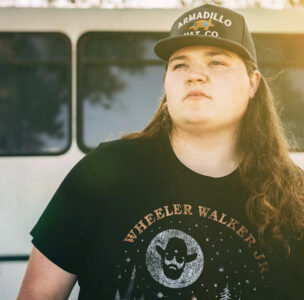 With every song and album released, Kolby Cooper’s Texas roots spread a little further north, south, east, and west. The 21 year old rising artist is covering solid ground with his powerful vocals and provocative storylines. While many of his lyrics may be too forward for mainstream radio, it hasn’t stopped him from being heard and revered.

After announcing the news of a summer EP nearly three months ago, Cooper officially dropped the highly anticipated project Vol. 2 on August 15th, 2020. With over one million plays already on Spotify, “If I Still Had It” was the first single to reach airwaves in May, giving fans an idea of what was to come on the EP. 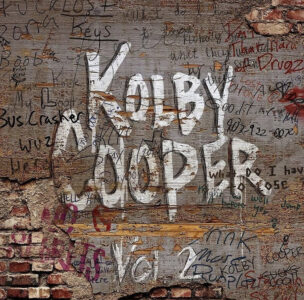 Cooper is a natural when it comes to songwriting. Many of his earlier tracks were written by Cooper himself and inspired by real life events. This collective couldn’t be more different, as Cooper sat down with some of Nashville’s finest to pen the songs.

While a few of the songs tell the tale of love gone wrong and the angst of heartbreak, the husband and father of 2 year old Josie (and another little one on the way) explains the songs are not based on personal turmoil but rather on witnessing others and their relationships. Cooper admits he’s always been one to observe his surroundings and learns from what he sees; thankfully, for the sake of our ears, he translates these experiences into song. 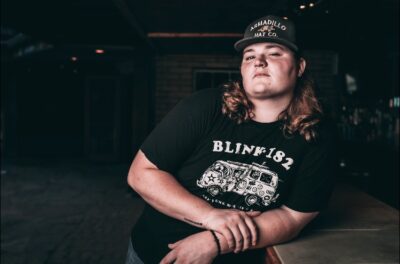 Cooper is the rare story of an outlier who achieved his own success without being plugged into any type of “music machine.” He worked hard at a young age to build a dedicated fan base and continues to grow his brand. His sincerity, relatable personality, and honest songwriting is connecting with his audience in a big way. With 2021 just around the corner, Cooper plans to deliver more music including another full-length album and we can’t wait to hear it out.

Be sure to follow Kolby Cooper on all social media platforms for the latest on new music and touring schedules and don’t forget to tune in to Raised Rowdy Radio to hear him Sunday nights on Y108 at 9 pm / EST!!