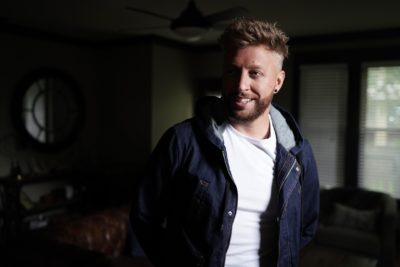 When Ohio native Josh Melton made the move to Nashville seven years ago he knew he had a lot of work ahead of him. Up for the challenge, he began writing and performing original and classic cover songs, which quickly earned him a loyal following of fans. Now more than ever, these fans are clinging to relatable songs to get them through the monotony of quarantine, making this the perfect time to release “Staycation.”

The track was penned by Josh, along with fellow songwriters Andrew Dixon and Jason Blaine, long before the pandemic struck. The write was inspired by the reality of not being able to get out of town and learning to make the most of what you have at home -if that doesn’t scream 2020, I don’t know what does. While being stuck at home may have lost its appeal, Josh puts a romantic spin on the idea to make it sound not so bad after all.

I just wanna stay right here with you
Turnin’ this house into a hotel room
We can clean out the mini bar
Like it’s a five star
Suite in the Bahamas
You can stay in your pajamas
Got a king size bed we can fall into
All weekend, do what lovers do
I’m just sayin, you look amazin’
You and me is all we need
What’cha say, we staycation? 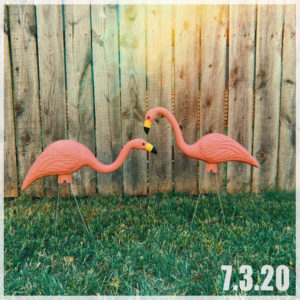 This is the first single for Josh since he signed his first publishing deal with Universal Music Publishing Group and Ebach Entertainment in April of this year. Josh was discovered (much like many other Nashville artists) pouring his heart out on the stage in a bar. Blown away by his rich vocals, original songs, and positive attitude, Janine Ebach (of Ebach Entertainment) shared, “He’s a guy you just want to root for.” If you know Josh you can’t help but share this same sentiment. With every song and every performance you see just as much personality as you do talent. While this talent could surely take him a long way, his authentic ability to connect with fans during and after a set makes it nearly impossible not to root for him. 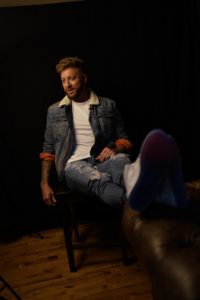 Josh is excited to embark on this new venture and has a handful of songs teed up for later this year. Having seen Josh in Nashville more times than I can count, I have my own favorites that I’d love to see released, but only time will tell what he has in store for 2020! Until then you can stream “Staycation” and all his other singles on all listening platforms. Be sure to follow Josh on Facebook and Instagram for tour dates and new music announcements.