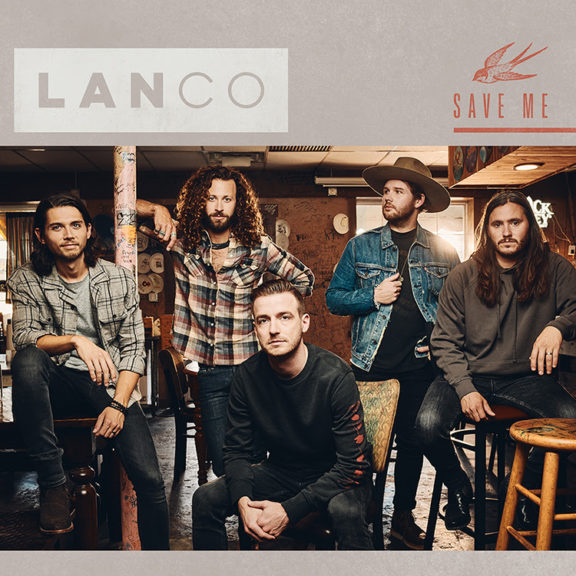 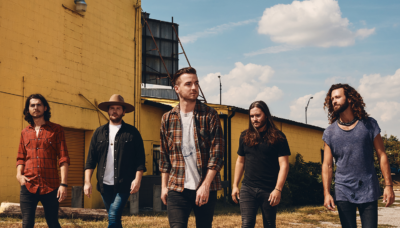 You guessed it, it’s new music Friday and there’s something to be said about LANCO’s newest release “Save Me”. Written by the whole gang of Andrew Albert, Andrew DeRoberts, Brandon Lancaster, Chandler Baldwin and Tripp Howell, LANCO has been putting out new releases left and right and this one is nothing short of a banger.

-The chorus hits us right in the feels.

So, baby, please
Come a little bit closer
Till the space between
Is gone and the night is over
I’ve been lost but I found you
You could be the someone to
Pull me close tonight make me believe
That you could save me

Huff is a sought-after producer in country music, especially in the recent few years: In 2019 alone, he produced Runaway June’s Blue Roses, Lady Antebellum’s Ocean and Brooks & Dunn’s Reboot, among others. Jay Joyce produced LANCO’s first record, but Lancaster says being in the studio isn’t too different this time around. They’re keeping up the same band dynamic while Huff serves as a facilitator.

“He does have a very good ear for what a song is, and what impacts him,” Lancaster shares. “We have played him songs, and he’s a good board for that, to bounce things off him. He’s not a songwriter, but he knows what impacts him, and he has a good intuition.”

Listen to “Save Me” and LANCO’s entire catalog on all streaming platforms.

Keep Up with LANCO: