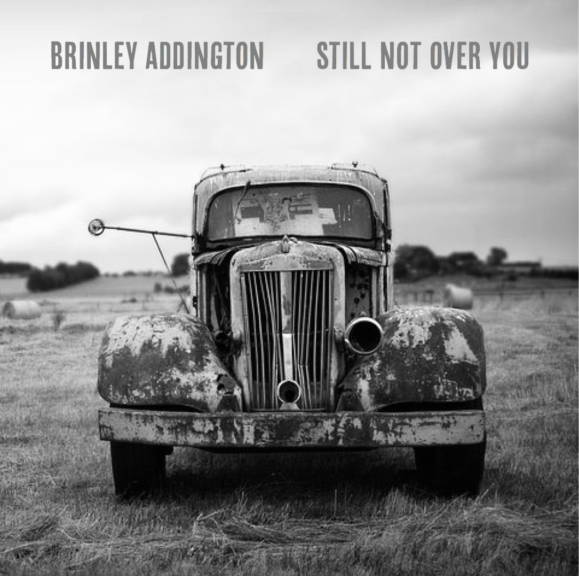 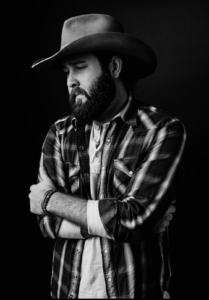 New & upcoming – Raised Rowdy supported artist, Brinley Addington had a lot to say with me in an interview last week, for his newest single, “Still Not Over You”, his latest inspirations, & much more featured below.

Taylor From Raised Rowdy:  What was your story behind writing “Still Not Over You”?

Brinley: I wrote “Still Not Over You” sitting at my kitchen table back in April of 2016. I don’t write a ton of songs by myself but this one just kind of came to me all at once so I had to grab it while it was there. When it comes to writing songs that are more personal, I rarely write about what I’m going through while I’m actually going through it. It usually takes until I’m on the other side of it for me to be able to zoom out and see the whole thing and write from a broader perspective and try to tell the story better as opposed to writing while it’s going on and maybe emotions get in the way of what I really mean to say. This was written a while after a breakup after realizing I had finally cleared holding onto that person so it’s kind of funny that “Still Not Over You” was written when I was finally over it.

Taylor: What made you want to become a country music artist?

Brinley: I’ve always loved country music. Since before I can remember I’ve just been drawn to the stories the songs tell and how the singer related to the words. As I got older, I was always singing and pretending I was onstage in front of thousands of people and when I was nine or ten I went to my first big arena show and after that, all I wanted to do when I grew up was write and sing country songs. I always had a great support system in my family, my friends, and my church as far as my singing went to when I went to college, I came to Nashville to give it a shot.

Taylor: Who is your dream collaborator?

Brinley: This is always such a hard question because I’d love to work with so many different people who’ve influenced me and I’ve got so many buddies making music right now I’d love to work with sometime but when I really think about it, I always come back to Alison Krauss and Vince Gill. Their voices are so iconic and some of my favorite early memories are of listening to their albums and singing along with my mom in her car so those two would be special.

Taylor: What inspires you to sit down and write a song?

Brinley: It’s different every time. Sometimes songs just hit you out of the blue because you’ve lived them or seen them, like “Still Not Over You” or “Come Back.” Other times, your co-writers say something that triggers something in you and it just starts rolling but it all comes from the same place: life experiences. When I’m listening, I’d much rather hear a true story than one that just sounded like a good idea or a hit. When I’m writing, I just try and write what I know or what I’ve lived and felt.

Taylor: Who’s career do you admire most and hope to pattern yours after?

Brinley: It’s easy to look at other artists’ careers and be envious or think, “Wow, if I had that I’d be happy,” but honestly right now I just want to keep doing what I’m doing. I chased what other people were doing both personally and professionally for so long that it wore me down and made me doubt myself a bit but in the past couple years, I’ve just tried to cut my own path and right or wrong, I’ve been happier and had a lot more fun that way.

Taylor: What’s the best piece of advice you’ve been given since entering the country music industry?

Brinley: The best advice I think I’ve ever gotten pertaining to the music industry or otherwise came from a friend of my dad’s right before I moved to town. “Keep praying, keep showing up, and don’t do anything that makes your stomach feel weird.” In this business you need a lot of faith because it’s hard. You have to be present to win and you have to trust your gut to show you the difference between right and wrong whether it’s about career opportunities, songs, or just life in general.

Taylor: What’s next for Brinley Addington?

Brinley: A lot of things have changed this year because of the pandemic but I’m enjoying the process of releasing a song here and there instead of EP’s or full albums. I’m sure we’ll do that again in the future but right now the plan is to put out a couple more of my favorite songs later this year.

You can listen to Brinley on all streaming platforms.
After Songs From a Bar, his EP in 2018, Brinley found himself pulled in a more personal direction. In 2019 he ended up releasing the biggest streaming hit of his career, “Come Back,” which now has over a million streams on Spotify, then the heartfelt “Changing My Mind” followed suit. Now comes “Still Not Over You,” – the attention grabbing last-ditch effort that feels all too real.
“Sometimes you write songs because it sounds like a good idea, but each of these songs are written about people or relationships I had,” Brinley says. “True stories.”
Make sure you check out Brinley on Raised Rowdy’s Facebook page, next Tuesday July 14th. He will be singing  some of his latest hits on our LIVE at 7 pm EST.
Keep Up with Brinley:
Twitter/Instagram/Facebook/Youtube/Website