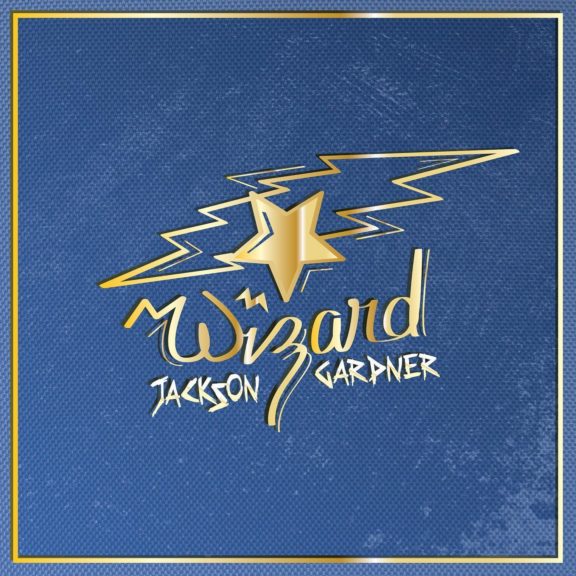 Being able to tackle hard-hitting issues as a musician can be daunting. For many, success is a precursor for those looking to change the world with lyrics and melody. Jackson Gardner isn’t going to wait.

Gardner released his first full-length 9-song LP entitled “Wizard” in which he touches on issues typically reserved for inner reflection.

“What is everyone feeling that they’re not talking about,“ he asked himself as he began dwindling the list of songs down to the final cuts for this record.

The process of releasing this record began when an industry friend asked Gardner to record in his new studio. That led to the two putting Gardner and his guitar behind a microphone and pounding out song after song.

“I had this pile of songs that wasn’t going to make the record from the label, so we set up a couple mics, and I set up my catalog in front of me and I played maybe 40 songs,” he said.

From those he was able to get the list down to nine, and “Wizard” was born.

The album’s title pays homage to a sound engineer Gardner worked with early in his career who bore a tattoo with the word inscribed on himself. That always stuck with Gardner as a young musician, he said. Even getting the chance to record and release this, however, was the result of a power much higher than himself. 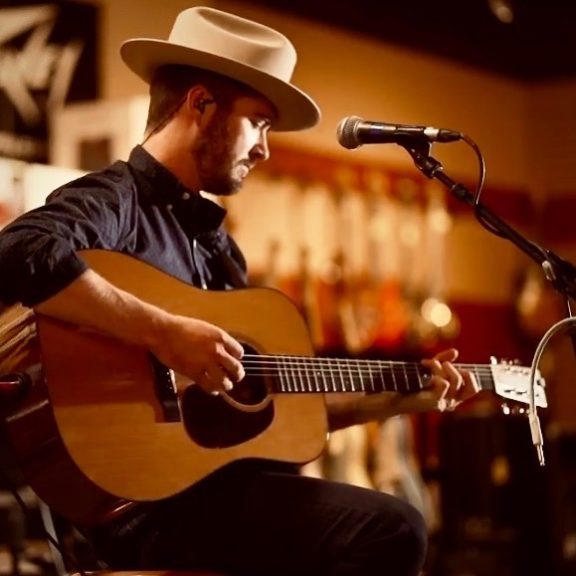 While working on a record deal in the normal sense of the business, Gardner put normal aside for this project.

“This record is the least thought out thing I’ve done in the normal way of thinking,” he said. “I’ve been working on some business things, but I really wanted to do a full record. I didn’t know how long those things were going to take.”

The process and music came organically to the two as Gardner poured his heart into the microphone, and the result was something on which the Pittsburgh-area native says he is more than proud to put his name.

“As I was listening to the songs we chose, I realized one theme a lot of these songs share is they’re about mental health,“ he said. “They’re all cathartic, true stories from different times in my life.

“There is a turning point in my life, and if you listen to this record, you can hear when it happened.”

Despite playing the Nashville game in the publishing world, and writing the song in the room, Gardner said his true style is what listeners will hear on this record.

“I learned really quickly that what I wanted to write depended on what I was listening to,” he said. ”I loved those guitar players and writers who made it feel like I was listening to Hemingway, rather than Car & Driver Magazine.

“I fell in love with words and melody, and the complex lyrics of the guys who do that sort of thing.”

If he could choose one song that sums up the theme, Gardner said “Demons” truly encompasses the pulse of the project, and he wrote it in 20 minutes while riding in an Uber.

“That song changed me overnight,” he said. “I think a lot of people can relate to a person controlling their emotions or taking their peace away.”

One seemingly small piece of advice sparked what he calls one of his most personal songs.

“It’s about a revelation I had where I woke up one day, and I was done dealing with one situation that I’d dealt with most of my life,” he recalled. ”It was this story of the break through. My friend told me, ‘You can’t fight their demons anymore.’”

“That statement hit me in a way where I was able to stop dealing with the situation the way I had been, and it was a wake up call.”

This project is one Gardner says he will cherish, not only for its message, but how the twist of fate involving the lack of live shows due to COVID-19 allowed it to happen.

“Not many musicians really get a chance to put their soul out there in their careers,” he said. “I couldn’t pass up this opportunity.”