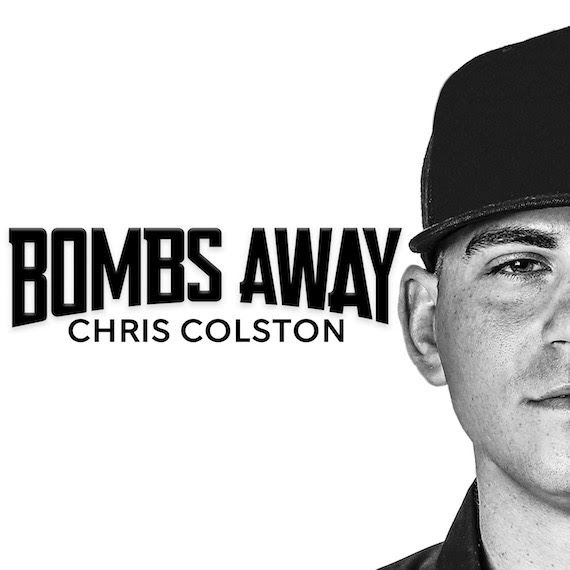 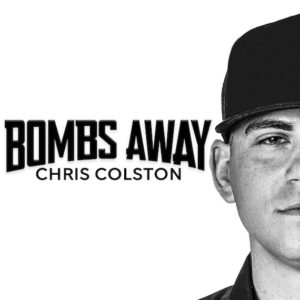 Colston, a native of Lindale, Texas, is nearing 5 million cumulative streams across all platforms on songs, including his debut single “Gone” as well as fan favorites “First Tattoo,” “First Dirt Road” and his current “Five Beers.”

Produced by Philip Mosley, “Bombs Away” represents the first time Colston recorded in Nashville. Releasing the full-length project, the singer said, has been a long time coming.

“I’ve been waiting to release this since December,” Colston said. “Being from Texas, recording in Nashville is just something you always dream of getting to do.”

“The main thing I want people to gain from this album and to understand is no matter how these songs make them feel – happy, sad, excited – this is just the beginning,” he said. “I can assure you there is way more where this came from, and we’re here to stay.”

Rob Beckham, CEO of the AMG (Artist Management Group), said it just took one listen for him to know Colston is an “undeniable hitmaker.”

“Chris has kept his Texas roots but has no boundaries,” Beckham said. “The world is a big place, and he wants to be a world star. This debut album is just amazing.”