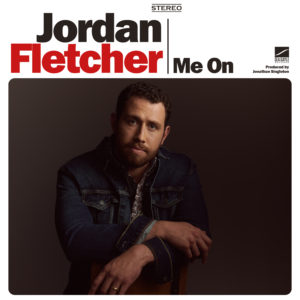 Sea Gayle recording artist, Jordan Fletcher has been on the Raised Rowdy radar for as long as we can remember. Every song, every lyric, every set tugs at our heartstrings and stengthens our appreciation for his craft. Many of the songs we’ve grown to love we fell in love with long before they were released including “Miles to the Moon” and “Cover Song”. While these songs were higly anticipated there is no comparison to the years of waiting and groveling for the release of perhaps his most popular song to date, “Me On”.

There is no denying the song sets off sultry vibes right from the opening lick on the electric guitar. All your senses are wide awake by the time you reach the chorus.

Cuz if you want, just say the word and we’ll be gone.
Right up the road it won’t take long,
Slipping you out of this neon,
Till you got nothing but me on.

The track was penned by Jordan and fellow 50 Egg artist, Reid Isbell.  Isbell earned his reputation in the Nashville community writing songs for artists like Jon Langston and Lainey Wilson and also through his hunting documentaries with brother Dan Isbell of The Brothers Hunt. The clever lyrics paired with stellar production from Jonathan Singleton make for a solid combo. 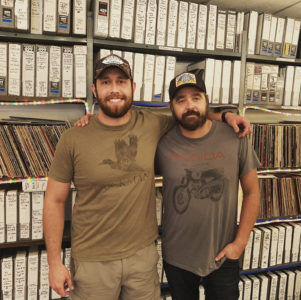 “Me On” hits airwaves more than a year after his last release, but the Florida native has been hard at work preparing for his biggest year yet.

“Me On has been a long time coming. It’s one of my favorite songs I’ve gotten to be a part of and it’s the first single of a new six song project that’ll be released throughout the rest of the year. I’m so stoked for everyone to hear it.”

From his performing to his writing, Jordan makes it his priority to evoke emotion with his music. The responsibility to write the best songs he can does not weigh lightly on his shoulders. This had led to recent cuts by artists like Riley Green and Muscadine Bloodline. Even though Jordan possesses the charisma and poise that veteran artists have, he is just getting started on his way to becoming a household name. 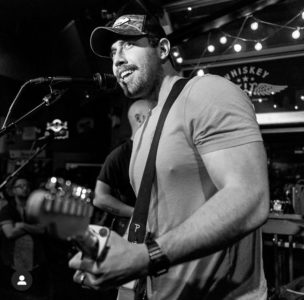 We are excited to see and hear what Jordan has been working on and you’ll be the first to know when we do.