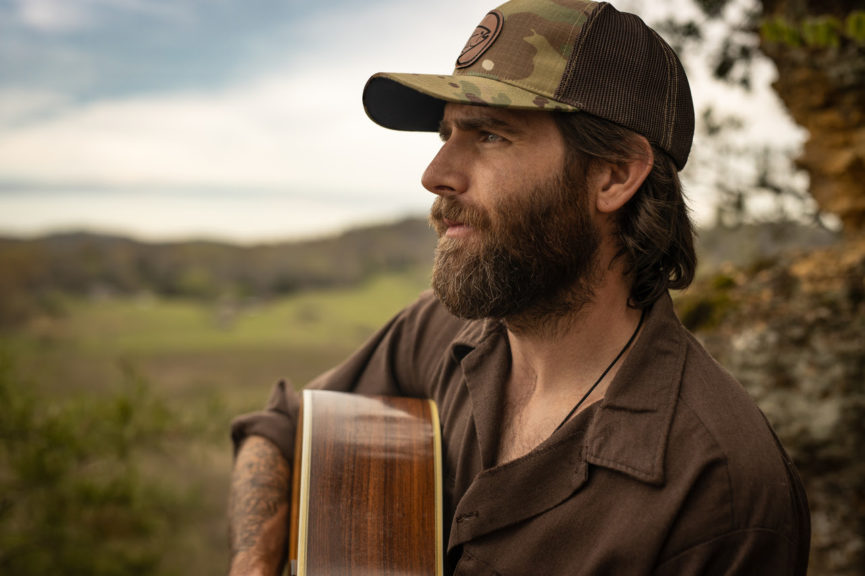 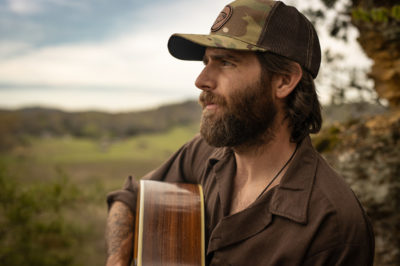 Just getting over a bad break-up?! Round Here Records’ PLATINUM hitmaker, Canaan Smith is ready to wash down goodbye with his brand-new single, “Colder Than You” – available on all streaming platforms, digital retailers, and hitting the Country radio airwaves as of June 8th.

The mid-tempo track was co-produced by Smith, alongside Tyler Hubbard and Brian Kelley of Florida Georgia Line and written by Smith, Corey Crowder and Jared Mullins. It puts a twangy twist on heartbreak, as it tells the story of a man who lost his lover. Instead of letting it get the best of him, he manages to find solace in a 12-pack of cold ones, singing, “Girl, I ain’t drowning your memory / These mountains are all that’s in here gettin’ blue / Baby, I mighta finally found something colder than you.” We all know we’ve felt something like that a time or two.

LISTEN TO “COLDER THAN YOU” HERE.

“We wrote ‘Colder Than You’ a little over a year ago, and I just kept coming back to it,” Smith explains. “To me, this song leads with its lyrics, and as a songwriter, that’s something I always look for. I love the clever wordplay – I’ve always been a sucker for that – and I’m just really proud of how country it feels, overall. Hope everyone who’s been in a bad breakup gets a laugh out of this one and enjoys listening to it as much as I enjoyed making it.”

“Colder Than You” not only serves as Smith’s first single back on Country radio since 2017, but it also marks his valiant return to his Virginia roots, drawing inspiration from the backcountry sound of his home state with its traditional country vibe, simplistic production and expertly crafted lyrics.

Just last year, Smith was revealed as the first artist signed to Brian Kelley and Tyler Hubbard’s record label, Round Here Records, with the infectious positivity of his tracks “Beer Drinkin’ Weather,” “Country Boy Things”, “Life Ain’t Fair,” and “Pour Decisions” leading the charge. Earning his first Top 10 hit as a songwriter with Love and Theft’s 2009 debut “Runaway,” Smith built on that success with more co-written hits including cuts by Jason Aldean, Florida Georgia Line, Cole Swindell and Mason Ramsey. As an artist, Smith’s co-written 2014 single “Love You Like That” became PLATINUM-certified #1 on the Billboard Country Airplay chart and was followed up by the Top 25 hit “Hole in a Bottle.” Serving as a featured performer on Florida Georgia Line’s CAN’T SAY I AIN’T COUNTRY TOUR in 2019, the rowdy hitmaker wrapped his headlining POUR DECISIONS TOUR earlier this year, with plans to roll out more new music this year.

Coming up, Smith has been hard at work in the studio and more new music is on the horizon.

KEEP UP WITH CANAAN SMITH: