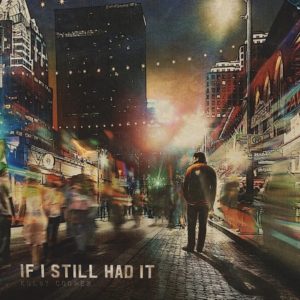 Just a few months after releasing his first full length album, breakout Texas artist Kolby Cooper has debuted the first single off his follow-up EP, Vol. 2. “If I Still Had It” bears all the pain and angst of heartbreak and being in love with someone who doesn’t love you back. Though the inspiration didn’t come from personal experience, the emotion behind the lyrics leaves you believing every single word.

While the majority of his previously released songs were penned independently, Kolby’s latest single was a co-write between him and two industry icons, Jordan Walker and Ray Fulcher. Together, the three paint a familiar picture of how the heart copes with being stuck between love and loss.

I’d stop drinking
I’d stop smoking
I’d stop staring at my phone
I’d stop loading up that juke box playing every Waylon song
Yeah, I’d move on and let go
Break all those broken down bad habits
Might give my heart to somebody new
If I still had it 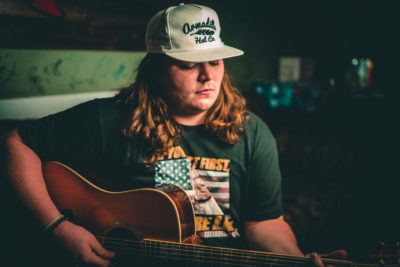 The 21 year old Bradford, Texas native grew up listening to classic country while riding in cattle hauling trucks with his dad. Though his dad passed away when he was only 14, his influence and memory shows up time and time again in Kolby’s music. Shortly after the passing of his father, he began writing songs, including his first single “Every Single Kiss” which he wrote at only 15. The song was released independently in 2017 and now has over four million streams. Though Kolby’s heart was always in music, he planned on following a more traditional career path after graduation and going into nursing school. After some serious thought and a heart to heart with a very supportive mother, Kolby decided to take two years off and give music a try. It’s safe to say that choosing the musical career path is working out. 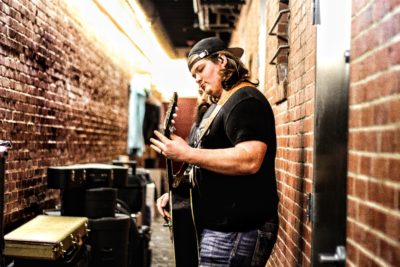 In addition to the new single, Kolby announced plans to release his next EP, Vol. 2, on August 15th. The EP features 5 tracks that tackle heartbreak, living in the moment, and his take on real life relationships. The EP is highly anticipated among his fans, with buzz already swirling on social media.

In the meantime, check out Kolby’s latest single on all listening platforms and don’t forget to tune in to Y108 on Sunday nights at 9 p.m. to hear him on Raised Rowdy Radio.