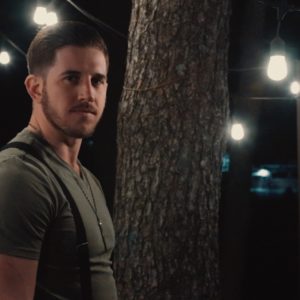 We’ve heard many a song about whiskey and its ability to drown a memory, make a girl go Jack and what happens when it just ain’t workin’ anymore. Songs that make you want to pour it on the rocks and songs that remind us why the bottle still sits on the shelf. While they all tell a different story, none tell a story quite like that of Carson Beyer’s latest single, “Nearest Green”. The song, written by Serg Sanchez, takes you back in time to the 1800’s and brings the story of Jack Daniel’s Whiskey to life.

Carson first heard the song in early 2017 and was immediately intrigued; he couldn’t imagine having the story go untold. Inspired by Nearest and the integral role he played in distilling the original recipe for the world-famous Tennessee Whiskey, Carson decided to put his mark on the project and release not only a single but also a video to accompany the track. 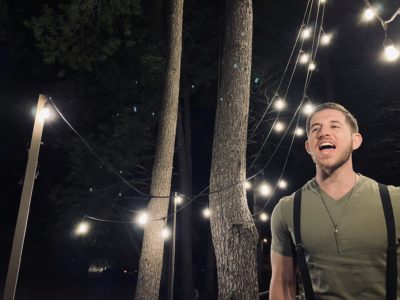 Set in the backwoods of the south the video has a dark, secretive haze that cleverly parallels the life of Nearest. Drop bulb lighting makes the forest glow as if the moon was shining a light on the story as it unfolds. Everything about the video feels like its relevant to the era; from the outfits and mason jars to the wooden rocking chairs and fiddle. The project was well thought out and the details were not overlooked. 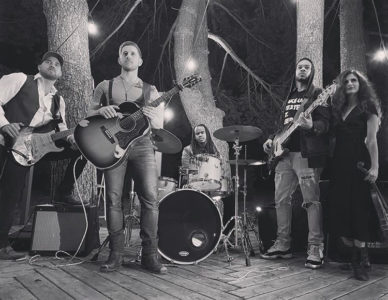 Growing up, Carson always had a passion for southern rock and country music and blended both genres to represent the sounds he loves on the single. Much of his musical influence came from his small-town upbringing in Paducah, Kentucky and it’s carried with him to Nashville. He has surrounded himself with a community of songwriters and artists with a similar appreciation for his style. 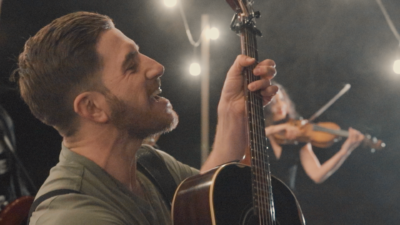 Check out the video for “Nearest Green” below and hear more songs from Carson, including his debut EP Walk On, on all streaming platforms.