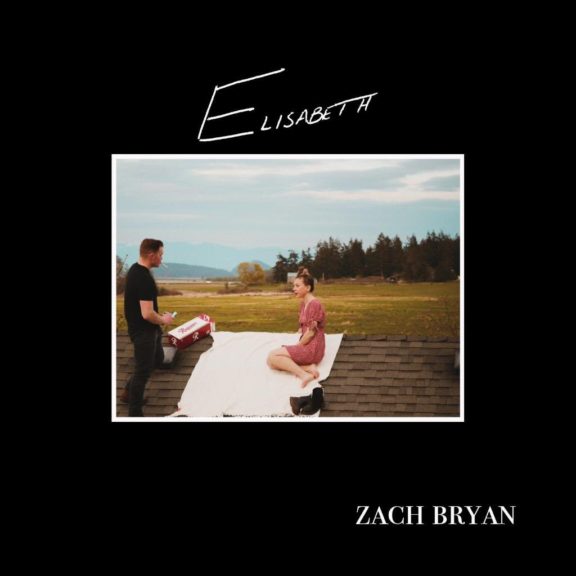 Torn Down and Insightful Zach Bryan Does it Again With His New Album, Elisabeth

One of the most unique stars in all of music today, Zach Bryan, just dropped his second album Elisabeth. Rather than diving into the basics and discussing some of the songs on the album, let’s go back in time and recap Bryan’s young journey so far.

About eight months ago, I woke up to a video of a then-unknown Zach Bryan. Texas star Parker McCollum somehow picked the video up from the depths of the Internet and shared it with the Twitter world. In the video, Zach was ripping through his original song “Hope Again” (which will probably forever be my favorite one) and I was absolutely captivated by his lyrics and his overall style. I immediately texted the man, the myth, the legend – Raised Rowdy founder Nicky T – and asked if I could write a piece on Bryan. I reached out to Zach shortly after and was able to connect and have some short dialogue on who he was, his influences, and how much music really means to him. I was blown away by his genuineness and kind spirit. A couple months later, Zach went on to release his first album titled DeAnn. It didn’t take long for people to catch on to the rare beast that Zach Bryan is, and the well-deserved hype went wild. The entire album was produced in a Florida Airbnb. Bryan and his friends strapped some mattresses to the walls, loaded up on booze, and strung together 12 songs. There were no special studios, producers, agencies, or labels involved, but rather just a guy with a driving passion for music and some help from the loved ones around him. Through the rapid growth, Zach stayed humble and true to himself, never shying away from who he is or conforming to what this industry might want him to be. He continued to release new music through his social media channels and even strung together a few weeks of shows around the country, some of them even for free. One of the best parts that also goes unnoticed is that Bryan is doing this all while still being an active member of the United States Navy.

This new album, titled Elisabeth, was constructed in a very similar way to DeAnn. But this time, instead of a Floridian Airbnb, it was recorded in an old horse barn behind Bryan’s house in Washington. With the help of his friends and family, Zach transformed the barn into a little studio where he recorded all 18 of the songs on this album. It is easy to see that Bryan has not changed in the last eight months of fame and has not let some well-deserved attention shy his focus away from what matters to him, which is music, love and family. I think that is very rare in an artist like Zach Bryan – the authenticity, the passion, the humbleness, the TALENT is so rare in this industry. There is no fancy production, no label, no ego, no merch, no nothing. There is nothing but a guy who loves his music, loves his family, loves his friends and loves bringing joy to those who can find peace in his creations.

If you haven’t yet, please, please, please go check out Zach Bryan’s new album, Elisabeth and also give Zach a follow on his socials. Take some time to get to know him and his life and I guarantee it will touch you in some way or another.