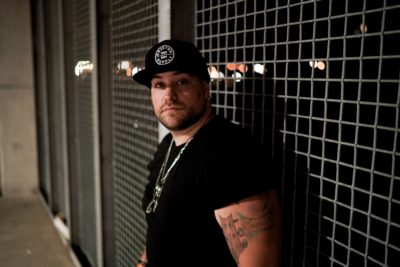 Well if this isn’t a pleasant crossroad of things we love over here at Raised Rowdy. We are BIG Sam Grow fans (He just jumped on and did a Facebook live stream last week for us! And we have had him on the podcast. Now he just dropped a BANGER we have been spinning on our weekly radio show over at Y108 Pittsburgh Sunday nights (Raised Rowdy Radio) and this song, while not only being a catchy as all heck, feel good song, is also a cut by some of our favorite writers in Nashville.

“Song About You” is the first single from Grow’s sophomore album coming later this year on Average Joes Entertainment.

“‘Song About You” just feels like summer to me, and I hope it’ll make people’s playlists so they can make their own memories with it!,” stated Grow about the catchy, uptempo song. “I’ve been wanting to put out this song since I signed my record deal in 2018.  I’m so pumped it got to make the new album and is the lead single.”

Grow celebrates the new release this week with several live performances online. On Thursday, April 16 at 7:00pm ET Grow will entertain our troops as part of the We Stand Together Entertainment Series hosted by The Navy Exchange and MWR Navy Entertainment on Facebook and Instagram. On Saturday, April 18, Grow wraps up the week with a takeover of NashvilleNoise.com’s Instagram account at 7:00pm CT. Tune in next Thursday, April 23, when Grow goes live at 7:00pm CT on CountrySway.com’s Facebook page where he will perform as well as take fan questions.