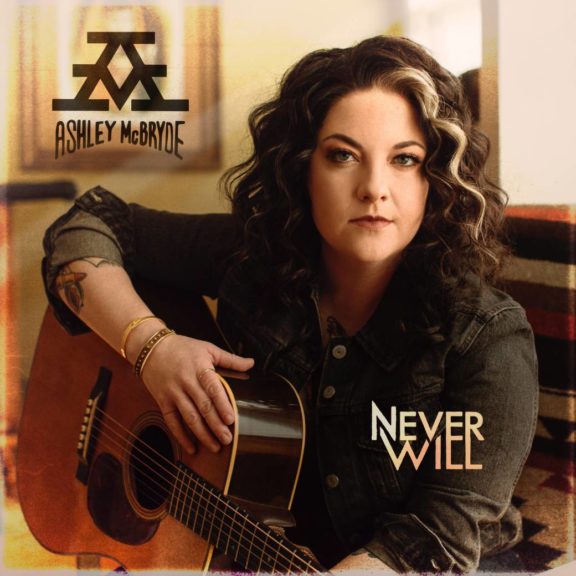 No Sophomore Slump For Ashley McBryde

There’s no secret in the music industry that artists with a debut records that smash are subject to a massive drop off with their second project. Recently, however, country music fans have rebuked that theme, and Ashley McBryde’s follow-up to the highly-acclaimed “Girl Going Nowhere” record is just another feather in their caps. 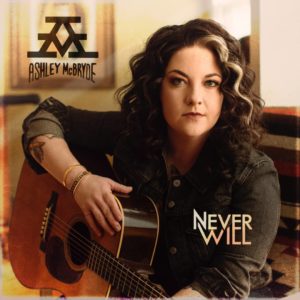 With the release of Never Will, McBryde has solidified her place among country female giants. While radio play continues to lag behind the pop-style sounds of Maren Morris and Kelsea Ballerini, Ashley is garnering the support of country music’s GIANT underbelly of fans. Those fans, who are ditching the dial for streaming, are eating this dynamic songwriter up, and for good reason.

With the resurgence of the neo-traditional sounds making their way back to the forefront of country music fans’ minds, there has never been a better time for the rebirth of the 90s country female dominance we saw with Terri Clark, Pam Tillis, Patty Loveless, Wynonna and others. Ashley McBryde leads that charge (with some help…).

If we’re being honest with ourselves, this record has a little different feel from her first record, and it has some really funky keyboard and percussion on songs like “Shut Up Sheila” and “Styrofoam.” It’s obvious her label and producer Jay Joyce put some serious time and effort in this project, maybe even moreso than the first, and it really shines through.

Never Will is lyrically-driven, of course, and that’s apparent throughout, but it’s those catchy melodies that keep bringing me back. “Martha Divine” and “One Night Standards” come to mind when talking about those sticking melodies. I catch myself walking around singing those two songs ALL THE TIME.

There are some killer lines in this record, hooks that make you ask yourself how in the world does she (and the amazing co-writers on this record) keep coming up with this stuff. My favorite song on the record is the completely traditional sound of “First Thing I Reach For” and it’s because of lines like, “You’d think a girl on fire would stay away from gasoline.” Keep an ear out for this one and several others throughout the album.

Then you’ve got the AM-radio production of “Velvet Red” which is sensational. I don’t know that I’ve ever heard something so brazen in the middle of a record before. Usually that type of song is reserved for the *BONUS TRACK*.

Basically, this is a collection of songs that don’t fit a single theme. In a time where records are shortened to EPs or simply dropping singles to streaming platforms, Ashley McBryde holds tightly to her values in both the lyrics, production and distribution, and she doesn’t waver in the eyes of condemnation or criticism.

When the day is done, Ashley is going to just be Ashley, and – honestly -that’s more than this generation of music consumers deserve.