Breakout Trio Restless Road Just Might Be the Next Big Thing 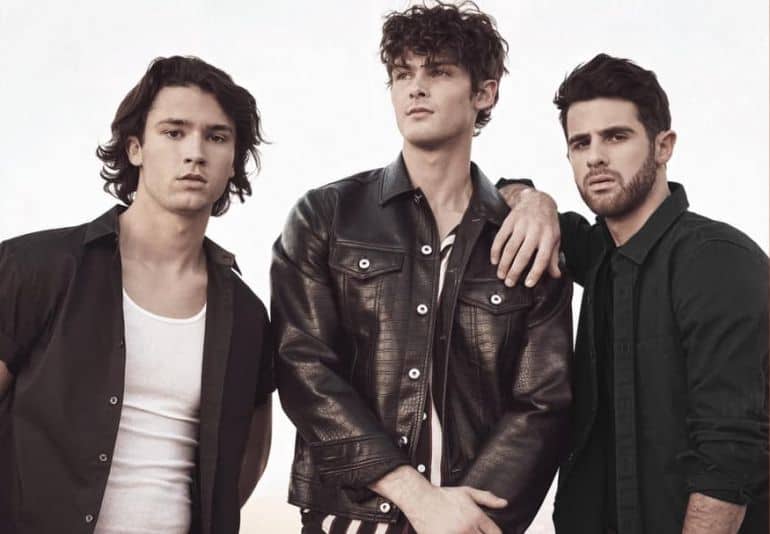 After moving to Nashville to pursue careers as singer-songwriters, the group was discovered by recording artist Kane Brown after covering one of his well known hits. Kane pitched them “Take Me Home”, a track off of their EP, signed them to his record label, and the rest is country music history. You can even hear Kane Brown sing with Restless Road on the song “Take Me Home”, a unique homage to John Denver’s “Take Me Home, Country Road”.

The first song on the project, “One Step Ahead” really showcases the group’s flawless harmonies while telling the story of knowing exactly what their girl wants and providing it. The next song on the record, “All the Girls” is my personal favorite. Probably because I had the opportunity to hear it for the first time live, being performed by one of the writers Michael Whitworth at The Listening Room. This song is catchy and has such a fun sound. It feels like a perfect song to add to a spring playlist. It even mentions the band’s name, Restless Road in one of the verses.

The final song, “It Ain’t Easy”, serves as the conclusion for the self titled project. As a 22-year old just out of college with my first job, I relate so much to the vulnerability of this song. It puts into words all of the feelings and emotions of uncertainty that flood you at this stage in life. Ultimately, I can’t turn this EP off and once you give it a listen, you won’t be able to either!