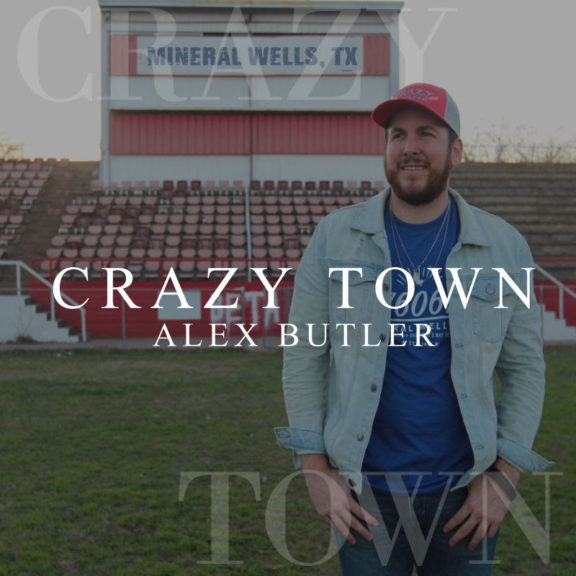 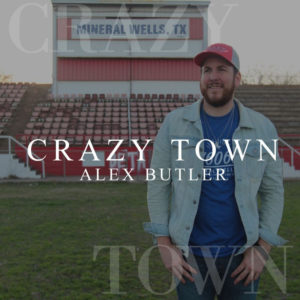 Mississippi-based country singer Alex Butler is set to release a new single on Friday, March 7, entitled “Crazy Town”. The single follows up a four song EP he released in 2019 called Still the Same which included “Fireball Shot” that garnered more than 50,000 streams across all platforms.

“Crazy Town” is a summer-type anthem that chronicles a weekend party with friends, where the radio is up and the drinks are going down.

“I think this song really embodies the type of artist I want to be,” Butler said. “When I think about growing up in the South, and all the fun we had on weekends, this is exactly what it was like.”

The song, he says, is indicative of what you’ll see at live shows when he’s performing. Butler’s purpose in music is to give others an escape from the world for a few hours. His live shows include songs about life, love, beer and heartbreak, but when the night is finished, he walks off stage knowing that he’s done his job giving people a way to forget about life’s troubles. It’s worth it, he says, if he can reach just one person with his song.

“When people come to my shows, a party usually breaks out,” he laughs. “I love to be able to put a smile on those faces every time I get on a stage. They’ve been out there in their very own Crazy Town’s all week waiting on the chance to let loose and have a good time. That’s what I have to give them.”

“Turn it up. Crank it loud.

Give me something I can tell my friends about.

Pop a top off, pass that shot around.

That’s how we get down in Crazy Town.”

With roots just outside Memphis, music has always been something Butler has enjoyed. Coming from a family that didn’t really have any musical ties, however, he was forced to find his own way. Growing up in the 90’s allowed Butler to access many different styles of music, which he said helped form his own style.

“I don’t like to label my music because I think it’s something anyone can enjoy,” he said.