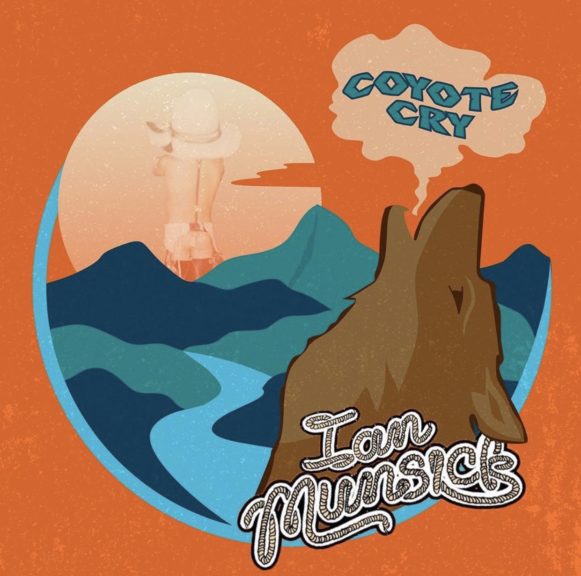 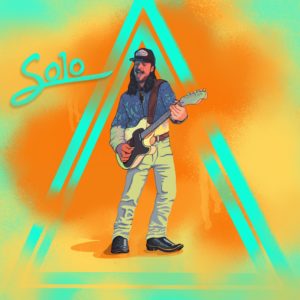 Usually the best things stand out in a crowd, be that a person of exceptional beauty, exceptional smarts or exceptional talent. The things that are different enough to characterize as great or top form are easy to see.

From the time we heard Ian Munsick’s brand of Country music we knew we’d found an anomaly, something that was different enough from what you had heard that you needed to pay attention. It might take a listen or two to understand Ian’s voice and its place in Country music, but once you figure it out, you can see and hear why he is so special. Ian’s voice, if you have not heard it, is so distinct that you would almost not expect it to be used in Country tunes – though it is easy to understand once you listen to tracks like, “Horses Are Faster” and “Weakness”.  We came to the understanding that Ian had found a sweet spot where his Mountain time upbringing, modern cultural styling and use of traditional country instruments blended almost perfectly. That initial self titled EP from 2017 that Ian recorded with his friends on a really low budget gave us a really good idea of the kind of sound that Ian planned to bring to Country music.

The tracks and sonic styling that Ian gave us on that project are now the base for his new project that he is releasing over 2020.

Ian comes from a family that is known for their musical prowess, Ian told us “Growing up on a cattle ranch in the heart of cowboy country in Northern Wyoming, I was always surrounded by country….music, mountains, rodeo, culture – everything. My Dad was a rancher by day, band leader by night. His fiddle playing and storytelling had a massive impact on my two older brothers and I. We always wanted to be on stage, and by the time we could walk and talk, we were.”

Ian’s style and charming demeanor give his songs some serious power. And that voice. Some folks used to the gruff sounding outlaw style of Country music’s past may take a few listens to embrace the colorful runs and vibrato that Ian captures in his voice, but once you “Get It” it really is something special.

Ian has a full album recorded that we will be getting pieces of throughout the year. We just got the first two tracks “Solo” and Mountain Time” and these tracks give you an idea of what we have in store for us throughout 2020.

Ian told us “this album is a melting pot of my musical influences. You’ll hear bluegrass, modern country, traditional country, pop, R&B, all wrapped up in 10 songs inspired by the people I’ve met and the places I’ve been.”

Now let’s dig into the two released tracks we have so far:

The sounds we became used to hearing from his initial EP are back, but he turned the knob from about a 6 to a firm holding 9. 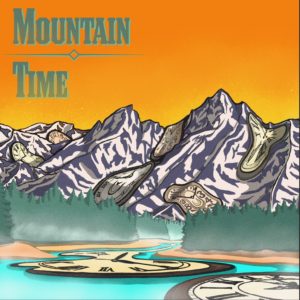 First up is “Mountain Time”. Ian had this to tell us about the track:

“Mountain Time is my tribute to the land that raised me. Written with one of my best friends Carlton Anderson, I hope it takes the listener back to wherever home might be for them.”
We think this track does just that. Forward moving with all the musical elements that make Country music itself, but done in a way to blend contemporary sounds as well. It tells the tale of getting back to your roots and the place and people that made you who you are with the one you love. It’s super catchy and makes you want go stomp or clap along to the fiddle laden track.

The next track is “Solo”.

Ian told us “Solo is my take on a honky tonk rocker rooted in heartbreak. Nothin gets you high like love does, but the higher you fly, the farther you fall. I’ve always flipped over traditional Honky Tonk instrumentation (fiddle and steel) but I always want to push the boundaries in terms of production.”

Consider those boundaries pushed, folks. The track will have you imagining yourself bopping along to the track on the back of one of those horses Ian loves so much or at the end of a bar.

Over the course of the next few months,  Ian and his team will be releasing 8 more songs that equates to a 10 song full album called “Coyote Cry”. 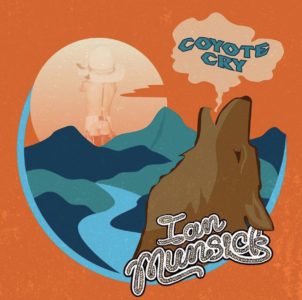 The thing I think makes this music special is that he can make some catchy poppy sounding songs without it sounding inauthentic.

We can’t stop playing both of these tracks and expect to be even more excited when we get more of the project in our hands.
https://open.spotify.com/artist/7HjGPPtdNuHcK8crc7iNkn?si=e1-LQ-vPTJuyNebE0y37IQ