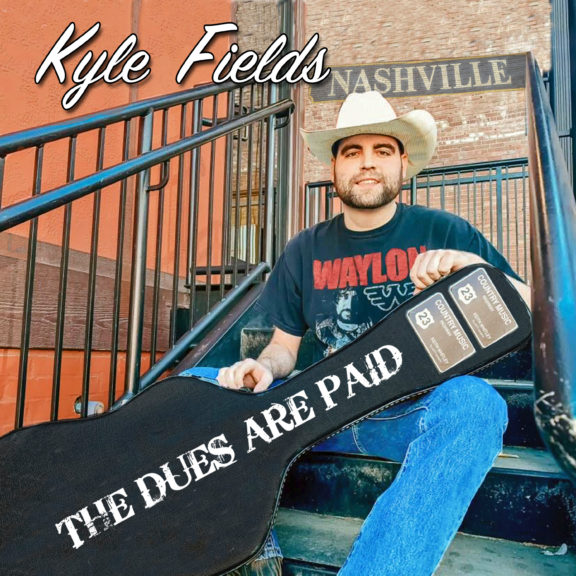 Kyle Fields declares ‘The Dues are Paid’ with most recent album 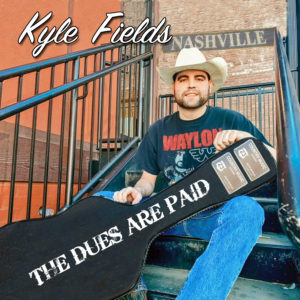 For several years, Kyle Fields has burned the blacktop, pounding the asphalt solo, ringing out the songs of his heroes, but now the time has come to show the music world who he’s become on his own.

On Friday, Feb. 7, Fields released a brand new full-length record, entitled “The Dues are Paid” with a sound truly specific to who he is as an artist. The title track kicks off the album with a twang many fans of country music have longed for, and reminiscent of Kentucky native country singers who have come before him.

“Obviously, my heroes are guys like Keith Whitley, Ricky Skaggs and Dwight Yoakum. Making music they would want to listen to was the ultimate goal,” he said. “In the song I talk about standing on nearly every stage across Kentucky, and I am proud to have been able to do that and honor those who came before me and paved the way.”

Traditional sounds of fiddles and steel guitars permeate throughout the album, something Fields said was important to him from the beginning.

“When I started making this record, I really felt like it was the right time to stay completely true to who I am and what I love to hear in country music,” he said. “I think we’re seeing the traditional sounds start to come back into the mainstream of country music, and I’m excited to be a small part in helping keep it alive.”

Fields penned every song on the album, many of them solo. Having his personal touch on every song, makes this a record he can truly say is his own, and something he’s proud to release to his fans and the world.

“When you write songs, there’s always a small piece of your story in it, of course some things are just made up ideas, but these songs have a lot of my story in them. I’ve been writing for a while now, and over time my writing has gotten better, so I picked the songs I thought were the best I had, but also made sense when I put them together on an album,” he said. “If you listen to this record from beginning to end, it’s my story, and I’m proud that it is.”