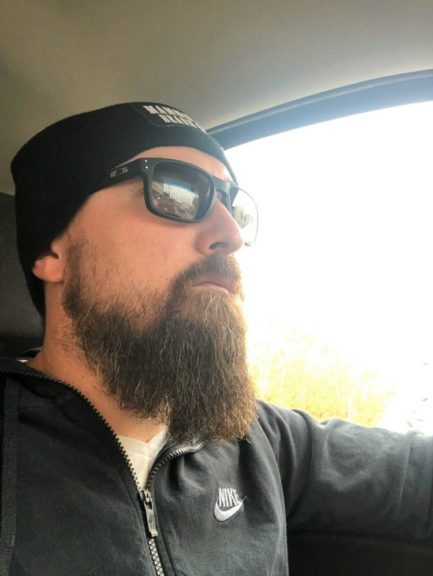 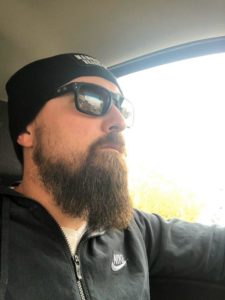 Sometimes it is tough seeing something you love so much change. Whether it is a relationship, a perspective on who someone you considered a friend is or in the case of Erik Dylan’s new track “JJ’s Market” the landscape of a town held dear to so many.  Change in it’s truest essence is what so many great country songs are written about. Character development and stories with details that make you really relate are the benchmarks of a great song. Often times it can be done in the simplest of ways and can come off explaining so much.  Some of these talk about growth as a positive, talk about love won or love lost and others speak on the downside of change.

In “JJ’s Market”, Erik Dylan tells the tale of a city that has been so busy moving forward that is doesn’t realize what it is leaving behind.

The track starts off talking about longtime Midtown staple JJ’s and it being replaced by condos.  Those familiar with Nashville know that locals recently started referring to it as “Crane City” due to the nonstop building and changing of the city’s skyline.  Erik used this jump off to really explain what he sees as the true problem of the city and the music he loves so dearly; Country music.

When you tear down the past and replace it with something shiny and new you lose some of that character that makes the music (and the culture of the city) really have staying power.

It is an idea that explains why some of the most noteworthy and game changing Country music seems to be coming from Appalachia, Texas and beyond. Don’t get us wrong. Music City is still home to the largest and most diverse pool of talent in the musical world, but there is something to be said for places where the people are still living the lives and tales they pen. For a writer like Erik those old haunts around town that have more heart and soul than mass appeal are what is starting to be missing in Nashville.

Erik sings “This town it ain’t our town anymore, I guess it never was but it’s even worse than before. I think we outstayed our welcome boys” he goes on to say “It’s hard to be the keepers of something that is deeper, something that is truer that the ocean is wide. We are surrounded by trust funds them cowboys with blue-bloods that don’t give a damn that they don’t know why”.  Those words.  His voice when explaining them. You can just feel his searching, his want for what he once knew.  His disdain for some of what he has seen.

To write real country songs you have to have real experiences. You can smell the stench of in-authenticity from a mile away in a Country song. It sticks out like a sore thumb and often those songs come and then go just as fast.  To write music with real staying power, you need to dig deeper.  Tell those stories that you are afraid to share with your best friends. The topic your co-writers tell you not to write about. If it really lives in your heart people will relate to it.

If you get it just right and write from the pit of your stomach with skill and precision, you just might come up with a track that would make Guy Clark proud to listen to it.

At the end of the day that is what the truest songwriters really strive for. That one perfect song. Perfectly imperfect. And in “JJ’s Market” Erik openly wonders if he and his troubadour brothers are still in the right place to make that happen.

“This Town”, if you want it to or not, is a changing and you have to find where and what truly inspires you to write things that will make people give a damn.

So thank you to Erik Dylan for expressing his frustrations in a song. One that we think Guy Clark would be pretty proud to listen to.