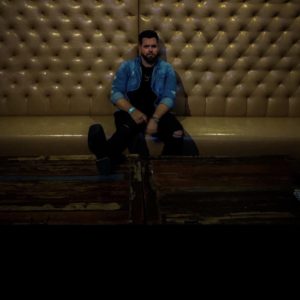 2019 was nothing short of a whirlwind for Nashville country artist, JB Crockett. Between writing and recording multiple new tracks to be released in 2020, touring as the backing band for Rascal Flatts lead vocalist Gary LeVox on several solo dates and the birth of his first child, there has been a lot to celebrate. Even with all the excitement last year brought, the upcoming year looks just as bright with the release of his current single “Seventeen.” 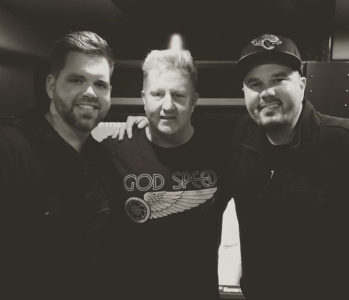 If you’ve ever been in love or dreamed of being in love, it’s easy to imagine what life would be like wrapped up in forever. For JB, that vision inspired a song, more specifically a hook “when I see you.” Often times inspiration sparks and idea that doesn’t produce a song for quite some time, as was the case with this single.

“I had the line ‘when I see you’ in my phone for a while, and when we finally decided to write it we kind of let the song take us on its own path. I wanted to write it from the perspective of a long loving relationship that has lasted since day one. Kind of a fairytale approach. I think anyone who is with someone they truly love can relate to it.”

JB penned the song alongside bandmate Robbie Vanosdol and writer/producer Brock Berryhill. Brock not only co-wrote the song but produced it as well. Brock has earned himself a stellar reputation in the industry for writing and producing hit songs for artists like Chris Janson, Lindsay Ell, Jason Aldean, Brantley Gilbert, Jon Langston and Ray Fulcher.

This is just the first of many new songs JB and his team plan to release this year. Speaking of team, his crew is an integral part of the process from playing shows to tracking songs in the studio. Band chemistry contributes to overall success of a show or album and including the road team in all aspects of the music has created a winning dynamic. Rounding out the crew is Robbie Vanosdol on Lead Guitar, John Goff on Rhythm Guitar, Jeff Nations on Bass, Brad Moxey on Drums and Mixing Engineer, Jim Cooley. 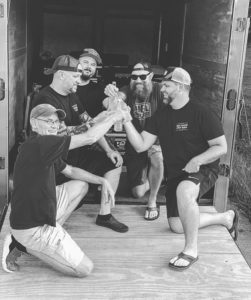