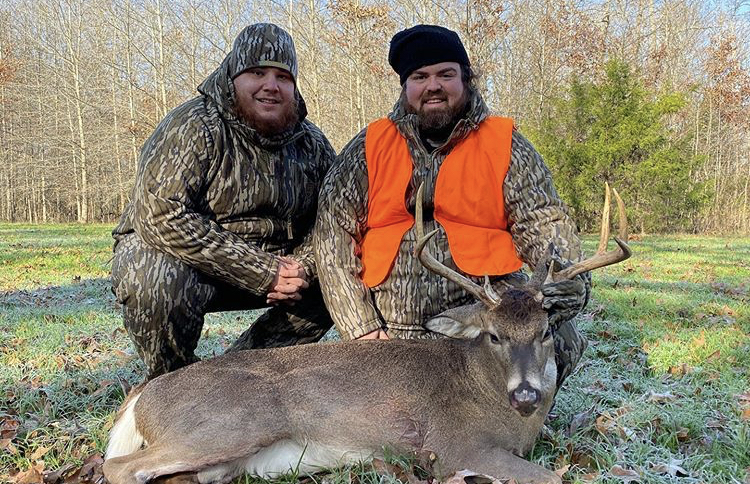 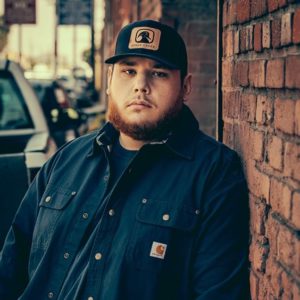 Here is the third of four installments where we tell you about five of those folks who Luke keeps in his writing circle and helped make this album. 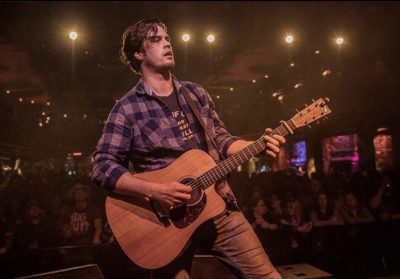 Jordan Brooker came to Nashville by way of rural Indiana. His big break came, as fate would have it, through a YouTube video. Grammy Award-winning producer, Luke Wooten came across a Dierks Bentley cover by Jordan, sparking interest in finding him. Wooten has been producing Jordan’s new music ever since. The connection to Wooten made for a smooth transition when arriving in Nashville. He immediately plugged into the writing scene with artists like Luke Combs, CJ Solar and Hardy. Jordan released his self-titled, 6-track EP in 2018 with over six million streams to date. Fans had a chance to catch Jordan out on the road last spring opening for Drake White. In addition to the EP, Jordan released two singles in 2019 off his sophomore album expected to be released this year. 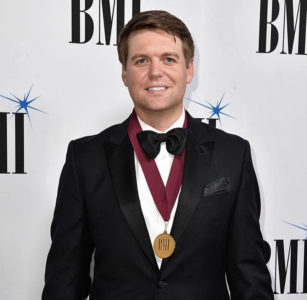 Thomas Archer moved to Nashville in 2012 from Milledgeville, Georgia with a degree in accounting. It didn’t take long for him to realize his heart was set on pursuing music. For the first year, Thomas played guitar in a band he started in college playing shows throughout the southeast. He wrote tirelessly in his down time and within only a year, he received multiple offers for publishing deals. In 2014 he signed his first deal with BMG where he would have multiple writing credits for artists like Jordan Rager, Drew Parker and Colt Ford. Perhaps his biggest songs to date are “You Broke Up With Me” from Walker Hayes and Luke Comb’s multi platinum selling hit “Hurricane.” Most recently, Thomas was credited with cuts on Jason Aldean and Mitchell Tenpenny’s latest albums.

One of these things is not like the other… We know that Derrick Moody has a cut on Luke’s album and if we’re being completely honest, that’s about all we know. The co-writer for “Blue Collar Boys” seems to be a bit of a mystery! If y’all know anything about us, you know we will keep digging till we find out more. You better believe we will reach out to his fellow writers on the track and bring you a follow up article. Stay tuned! 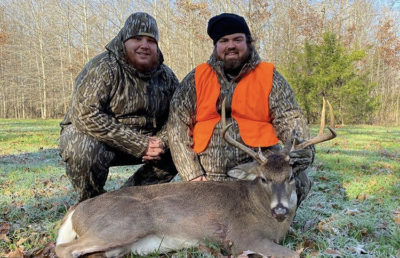 Dan Isbell knows his way around a writers’ room. His southern roots and appreciation for R&B and soul afford him the ability to pen relatable lyrics set to catchy melodies. Dan has worked with a wide range of artists, from the biggest names in country music to up and comers about to make their break; Chris Young, Rhett Akins, Craig Campbell, Jon Langston, Jonathan Singleton, Drake White, Ray Fulcher and brother Reid Isbell. Dan harnessed his love of songwriting and the songwriters themselves this past year with a new podcast started with Reid called The Brothers Hunt. The podcast encompasses music, life experiences, fishing and perhaps his biggest passion, hunting. Dan enjoys a laid-back lifestyle full of music, hunting and family as he just welcomed a daughter this past September. Check out season one of the podcast and get to know more about Dan, his family and the industry. 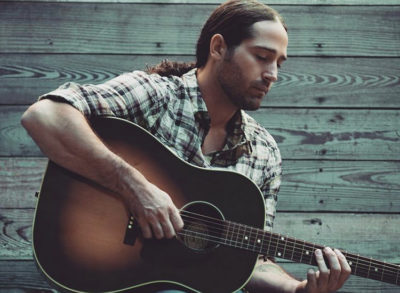 Josh Thompson has one of the most recognizable voices in all of country music. Known for his powerful lower register, the Wisconsin native has been writing and singing songs that make you want to fall in love, get drunk at the bar and throw down at a tailgate for over twenty years. Inspired by the likes of Merle Haggard and George Jones, Josh penned his first song at the age of twenty-one, four years before moving to Music City. Within seven months of relocating, Josh had his very first record deal. He held a day job for a few years in order to pay the bills and would write in his down time. While things didn’t happen overnight for Josh, he stuck with it for twelve years before earning his first #1 hit, “Any Ol’ Bar Stool” with Jason Aldean. He also earned three CMA nominations for another song made famous by Aldean and Miranda Lambert, “Drowns the Whiskey.” Josh has been an integral part of writing many hit songs for many heavy hitters in the industry and also for his own projects as well. Truly a timeless artist whose music will be relevant for years to come.