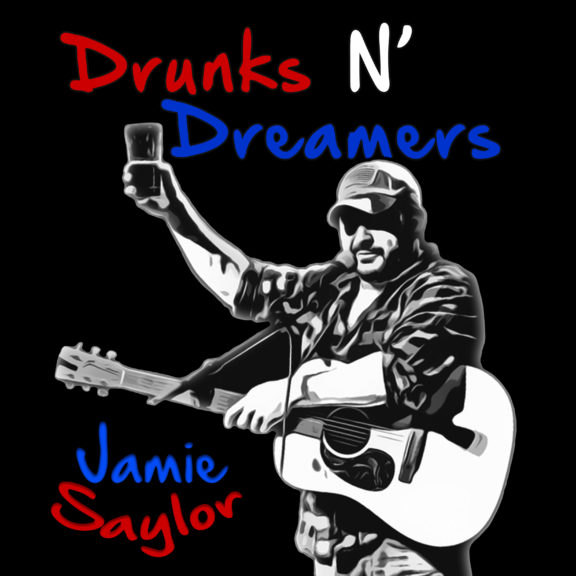 NASHVILLE — The phrase, “New year, new me,” is one of the most overused at this time of the year, but when the clock struck midnight to mark the new year for Jamie Saylor, it will be accurate. At least as far as his music career goes.

Saylor will turn his attention from rock to country on Jan. 1 with the release of his debut single, “Drunks n’ Dreamers.”

“I’ve always identified more with country music,” he said. “That’s what I grew up listening to, and what I have always wanted to play and sing.” 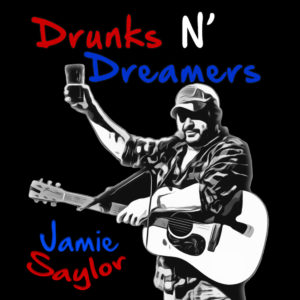 The decision to release country music comes at a time where Saylor is beginning to find himself as an artist. This song, he said, embodies exactly what he wants to release going forward.

“Both rock and country are ingrained in me, and I bring some of that influence into my country music,” he said. “With this project, I’ve taken more ownership. We did this a little different, but it’s exactly how I wanted it. I didn’t want something with loud guitars or so overproduced to a point the song gets lost like some of the stuff you hear today.

“I wanted to make sure the listener could understand because I think most people can relate to it.”

For the last couple of years, Saylor had several people who wanted to help co-write the song, but he knew the direction he wanted it to go.

“When I finally broke down and finished the song, it became something I really loved,” he said. “I’m proud of the music I’m putting out now.”

Not only was Saylor impressed, but a film director was as well. Two of Saylor’s older, rock-style songs will be featured in the last film Burt Reynolds ever played in, set to be released in 2020.

“To me, Burt Reynolds is it. He’s the man,” Saylor said. “We emailed the director and sent him one of my songs. Never thought I’d hear back from them, but the next morning he replied and asked me what else I had.

“I think when it was all said and done, I got two songs in it, and that’s the coolest thing I’ve ever done.”

With his new-found sound, Saylor is ready to hit the country music scene. Finding his way in this career is something he’s ready to give his all to, no matter what path it takes him on.

“I don’t have to be a big rock star,” he said. “I just want to be able to make music and for people to hear what I have to say.”