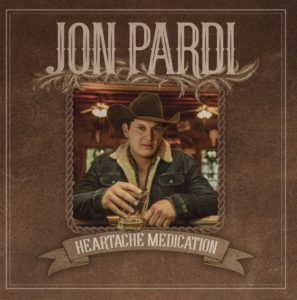 I know what you’re thinking, Raised Rowdy is a little late to the Pardi when it comes to covering Heartache Medication but you know what they say, better late than never, right?

It’s not like this man needs any help from us when trying to promote his music. Jon Pardi is a bonafide superstar, with hit songs like “Dirt On My Boots,” “Heartache On The Dance Floor,” and “Head Over Boots,” so it’s safe to say that he doesn’t need an introduction. With that being said, many believe that even with all that success, his newest album Heartache Medication might be his best work yet. 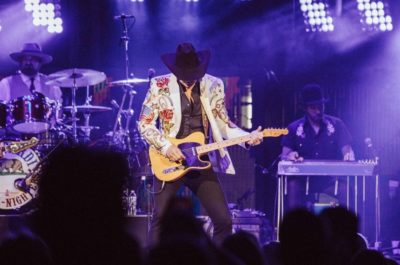 Other than releasing this album, Pardi has been VERY busy lately; being invited to play with Garth Brooks in Knoxville, headlining a tour, and even proposing to his girlfriend at the Ryman Auditorium in Nashville (I was there, it was cool). The album itself is that typical California cowboy sound that is traditional, yet modern and reveals Pardi’s experimental side. Songs like “Me and Jack” and “Tied One On” are both hard-hitting while “Ain’t Always the Cowboy” and “Tequila Little Time” are more mellow, giving the listener many options. On Instagram, he says that the album is a “fun, sentimental, moving on, going out kind of party time album.”

If you liked Jon Pardi’s previous album California Sunrise, there’s no doubt that you’ll have Heartache Medication on repeat. He will remain busy as he continues to tour in states like Texas, Mississippi and Ohio in the early portion of 2020. To get a complete list of tour dates and other news, visit his website JonPardi.com or follow him on Instagram and Twitter @JonPardi. Heartache Medication is out everywhere now!