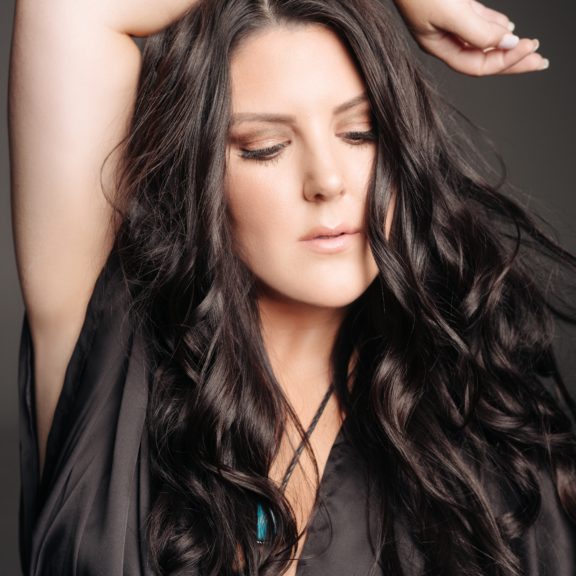 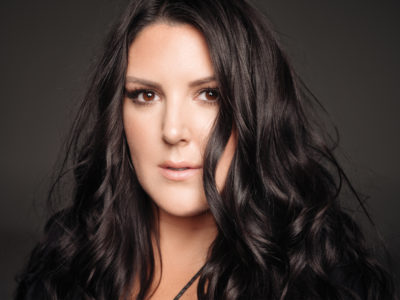 At Raised Rowdy, we’re all about family whether it’s our “Front Row Fam” or the artists who have written songs that are so personal that we feel like we’ve known them our whole lives. Kree Harrison, whose voice has been compared to everyone from LeeAnn Womack to Trisha Yearwood can definitely relate. Her new album Chosen Family Tree, due out June 12th 2020 is dedicated to the people who have come into her life that she describes as her tribe. She spoke about how special it was to celebrate with Kacey Musgraves after she broke the attendance record at Bridgestone Arena for female artist in any genre recently. “She’s always been one of my favorite artists, singers, songwriters, and just all around people. I’ve never been more proud of her”. She also recently got the opportunity to include another longtime friend, John Osborne (of Brothers Osborne) on her new album. “God, I’ve known John and TJ since I was 14. I’m so happy he’s playing on it.” She excitedly tells us that she is recently engaged, “another one of my chosens!” When she shared this news with friend Maren Morris, she in turn was surprised with the news that she and her husband were expecting. “We’re all a tight little circle” she says of her chosen family. 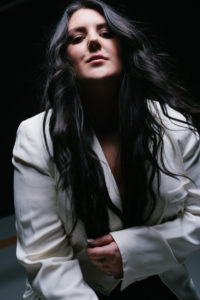 She talks about some of the writers on her album in the same vein, “they’re some of the nicest people you know and I consider them friends now”. Two of the songs on her new album were written by Chris Stapleton, Morgane Stapleton and Liz Rose. “It’s a funny coincidence that those were the ones that stood out to me. They’re quite the trio, clearly,” she laughs. It was a huge honor to Kree to be pitched these songs, especially when she reflects on how long she’s been a fan of Morgane Stapleton, “I used to follow her on Myspace and I was like ‘Who is this girl?’ She was just a singer/songwriter and a solo act at the time”. As a songwriter herself, Kree talks about how important it was to listen to music that came from outside writers for this album. “I would have missed out on things like this if I had been stubborn about it”. For Kree, every song on the new album was a very conscious choice. “I didn’t want to just do it to put one out there. I spent so much time on it and so much time picking the songs arranging everything”.

She talks about how when she was recording her first album This Old Thing, she felt like she needed to carry on the momentum from her then recent appearance as the runner-up on American Idol and wanted to get new music out as quickly as possible for her loyal fan-base. She is very proud of the album, particularly that it was recorded live to tape. As a lifelong Otis Redding fan, she says recording the album in this way was a “throwback dream come true”. For Chosen Family Tree she says “this one has more love and extra time. I took my time with this one and I was more present emotionally and honest making it”. Kree also took on the role as a co-producer on this album along with Jordan Lehning and Skylar Wilson, who she describes as some of her greatest friends. “I didn’t even realize that I was arranging the backup vocals, strings and horns until Jordan championed me and said ‘You’re already doing it. Let’s get in there.’ He really lifted me up to be able to do that and I’ve never felt more happy to do something. It’s my masterpiece and I’m so proud of it”. 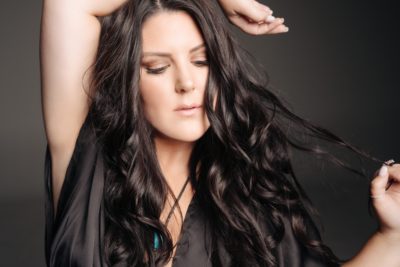 Otherwise, Kree stays tight lipped about the new record. It is especially important to her for the new material to be a surprise for the people who have been following her since her Idol days. While reminiscing, she share that initially the idea to audition came from her sister. She was already living in Nashville at the time, but wasn’t contracted to anything and felt that it could be a great platform. She thought, “everybody has different routes and maybe I could take this one”. She decided a road trip to Oklahoma City for the audition, but says since she was already traveling back to her hometown in Texas, the drive didn’t phase her. “I was in deep real quick and it was amazing and definitely a whirlwind.” She still talks to a lot of the cast and that after spending a year and a half with the other contestants, they formed a very special bond. “I’m really proud of that, I’ve never worked so hard and I made lifelong friends on top of a really loyal following”.

Saying that she’s never worked harder really means something coming from Kree. She’s been performing for over twenty years already. “I was like eight maybe {when I appeared on Rosie O’Donnell} and it was getting to the point of getting people’s attention nationally. We would fly to Nashville and have meetings and they were always supportive. Not like stage parents, but I couldn’t breathe without it and they saw that and the support was always there.” After moving to Nashville, she got the opportunity to play at iconic venues such as the Ryman Auditorium and the Bluebird Cafe. “I’m really humbled by it. My mom and dad always taught me to look around and take it in. I’ve always felt very thankful for being able to be in this community and being able to play such big stages at such a young age,” she reflects.

At the time of this interview, Kree was preparing for her performance with the Girls of Nashville, a collective that celebrates the community of female songwriters and artists, at the City Winery in Nashville. One artists who appears alongside her is her former roommate, Alyssa Bonagura, of The Sisterhood Band. “It’s just two songs but it’s the first time I’m singing anything to my peers and other people that I’m really inspired by and the majority of them are women and I’m so excited to share it with them.” She’s looking forward to the rest of us getting our hands on the new music as well. “As far as what’s to come, I’m just so excited to get to go out and play this music and be able to connect and meet everybody who has been very loyal fans, but then also create a new following with this music that I’ve created.”