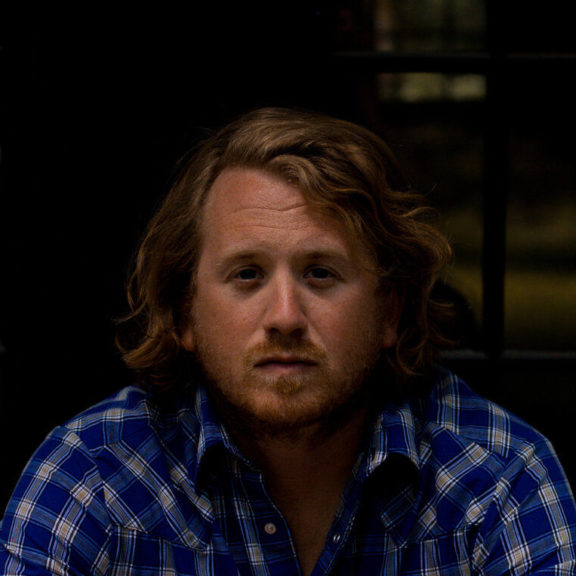 Live musical shows have a special kind of magic to them. So often you hear people talk about their favorite moments or getting lost in a song. And so many times the little flaws, the simple inconsistencies that remind you that you are hearing and seeing something that is honest. Truly real. Truly powerful. Truly special.

William Clark Green has been playing his music to fans that understand the value he brings to the room for a long time and his live set is often high energy and infectious to see.  We got to talk to Will about his previous live release album Live at Gruene Hall on our Podcast, which you can check out HERE.  But sometimes you will get William and the guys to play a more intimate set. Something slightly broken down. Something where you feel like you might just be in his living room surrounded by friends. That is the scene that is set for his newest album Live at Cheatham Street Warehouse.  This venue is special to William and to the Texas music scene as a whole. WCG told us: “My friend and songwriting mentor Kent Finlay owned the place before he died of cancer. HE is what made Cheatham Street special to me.” Finlay was a longtime co-writer and friend to William and most of the Texas songwriting community. Cheatham Street became a haven for songwriters and those who enjoyed songs in their purest forms.

When you feel at home somewhere, whether it is local bar or a listening room, playing there is different. A venue being special to an artist means you have a shot to get moments that if captured, will last forever. Those are the types of moments that Will and boys captured on this record. He went on to tell us “After Kent died, Randy Rogers bought the place and after the night we recorded the album he said he was proud of me and that I did a good thing. That was a cool moment.”

Live albums are really something intimate. There is something so real and perfect about the imperfection and Will told us “They are for the fans. We did a lot of songs we don’t normally play that get requested. As a fan of music myself I love live albums.” The Texas music scene has a long and rich history of recording and putting out live albums and William honors that tradition and adds to the illustrious history with this project.

This album comes together as a mix of music and story telling.  Laced with introductions or a new instrument and a little bit of the story of a few of the songs the album catches some of the power that a writers round would have all while still having that full insurtmental song from having a full band present.

Will’s manager Dave Lytle told us “Having William and the band make this record, this way at Cheatham was exactly what was supposed to happen. The band killed it and Mills, Kyle and their team did a kick ass job capturing the energy that was in the room that night on tape and video.” Special moments, by special musicians.

Will also shared that that night was the first time he recorded what has become a crowd favorite “The Chili Song” that he wrote for former venue owner Kent Finlay with co-writer Charlie Stout.

Overall these versions of these already heartfelt songs seem even more honest, more full. The moments you catch in this project give them depth like the best projects do. So thank you to William, his band and all those involved for letting those that could not be there to witness it in person, receive a glimpse into what makes Country music so special. Real relationships, real emotions and real country songs.