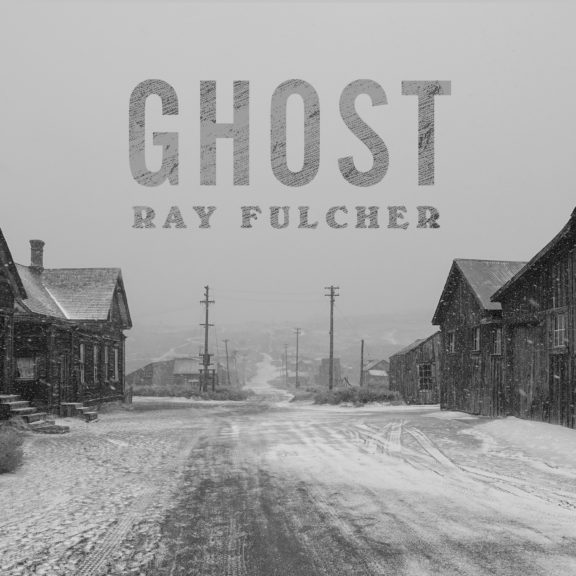 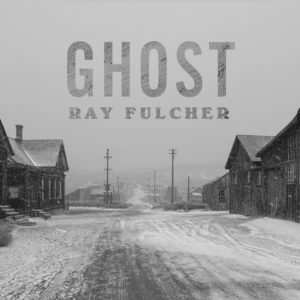 Sometimes you just can’t shake a memory. It lingers and lingers in your mind and it seems like everything brings you back to it.  That is kind of thing that Ray Fulcher and his co-writers call a “Ghost”. It seemed apt for Ray to release this track on Halloween, not just for the obvious ghost reference, but also for the idea that there is something out there that is outside of the natural world. Something that is so powerful that it seems to have no beginning and no end.

The track itself fits Ray’s voice extremely well, he seems to effortlessly nail every note and you can feel the emotion in the song as if he just went through it, even though he wrote it back in the Fall of 2017.  Ray told us, “With this song I just wanted to dive into what it actually feels like when you’re on the wrong end of goodbye and you’re trying to figure it all out. You’re trying to figure out and to identify “what is this” that is killing me.” That IT is often the thing you can’t pin down. That emotional attachment you can’t shake, swearing you smell their cologne or perfume.

Ray went on to tell us “And a lot of times whatever it is is everywhere you look. Everything you see has a little piece of them and you know whether it’s a road sign or a letter of her name and all of a sudden you see her. Or there’s a place that you drove by one time, maybe when she was in the car and all of a sudden you remember.” Emotions and memories, good or bad is what country music is about. The best songwriters capture that.

Ray told us they tried to not only talk about the feeling or the emotion, but to actually get into the middle of those emotions. We think he, Brock Berryhill and Jay Brunswick did just that with this song. Often times getting into that emotion is what leads you out of the other side. Give it a listen and see if you agree with us.

To commemorate this track we did what we do best. Make some cheesy memes so after you give this track a listen scroll the to bottom and check those bad boys out.

VERSE:
YOU’RE… THAT BLONDE IN EVERY MUSTANG AT THE RED LIGHT
AND YOU’RE… EVERY PAIR OF HIGH HEELS DANCING UP A GOOD TIME
YOU’RE THE SMILE IN EVERY SHADOW IN THOSE DOWNTOWN STREETS
YOU’RE EVERYWHERE IN EVERYTHING I SEE

CHORUS:
IT AIN’T THE SPACE IT AIN’T THE WAY
YOU MADE A CLEAN BREAK OUTTA GOODBYE
IT AIN’T THE TOUCH OF YOUR MIDNIGHT LOVE
THAT KEEPS ME UP ALL NIGHT
IT AIN’T YOUR MEMORY IN A PICTURE FRAMES
OR EVERY SINGLE ONE OF MY MISTAKES
IT AIN’T YOUR LEAVING THAT HAUNTS ME THE MOST
IT’S YOUR GHOST

VERSE:
YOU’RE… EVERY DIAMOND SHININ’ PROMISE IN THAT PAWN SHOP
YOU’RE… EVERY SONG THAT’S ON IN ALL THE LATE NIGHT TRUCK STOPS
YOU’RE THE LETTERS IN THE TOP DRAWER THAT I AIN’T GOT TO YET
YOU’RE ANYWHERE AND EVERYWHERE I BEEN

CHORUS
BRIDGE:
I KNOW WHEN THE TIMES RIGHT THAT I’LL FIND SOMEBODY NEW
UNTIL THEN I’M STUCK HERE WITH YOU…GHOST…GHOST 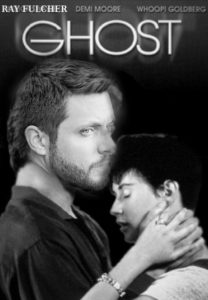 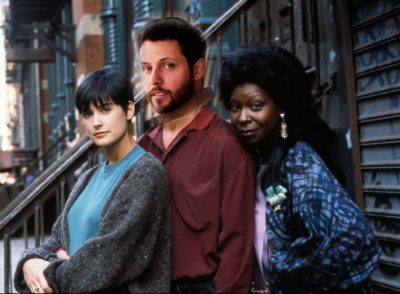 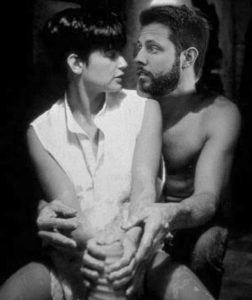 And our personal favorite 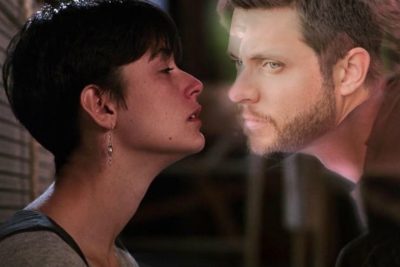 We Hope you enjoyed these as much as we enjoyed this song!