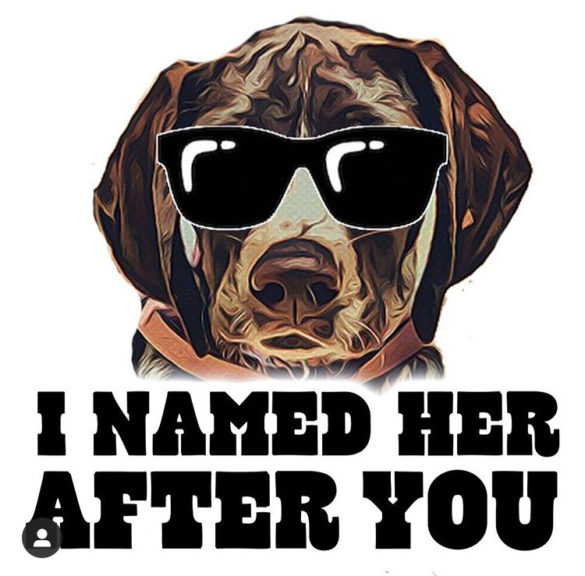 Styles Haury Releases A Catchy New Break-Up Song “I Named Her After You.” 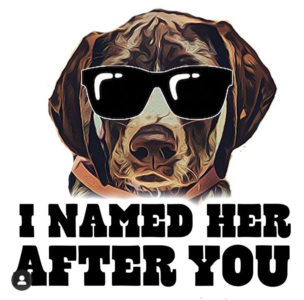 As an artist, there’s no better way to show someone how you truly feel than to translate those feelings into a song. Whether it’s a sentimental ballad or beer drinking anthem, it’s sure to leave a lasting impression on the muse. Styles Haury’s latest release, “I Named Her After You” was written with that very intent, but it may not have left the impression you’d think.

The kind of song you’d write for an ex that did you wrong, right? An ex that messed you up so bad you’d never want to see her again, right? If you agree, then you’d be MOSTLY right.

Two years ago, Styles went through a pretty bad breakup and to make matters worse it was a couple days before Christmas. He wanted to get over it, over her and the only way he knew how to do it was to write a song. But there was something holding him back from putting the pencil to the paper. James Kelly, friend and co-writer, was headed to Ohio for New Year’s and came up with the idea to get him started. “Channel your energy and pain into this idea. We’ll center it around your ex and getting you a new dog. Cause dogs are more loyal than girls could ever be.” 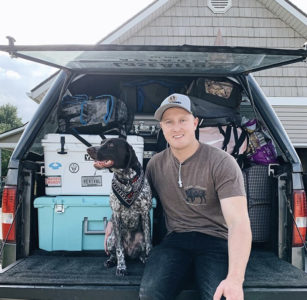 James told us, “The idea started with ‘named her after you, she’s a bitch too’ and it just kinda wrote itself with the perfect amount of inspiration and catchy melody.” With the help of Bruce Barnby, the three eventually finished writing the breakup song. 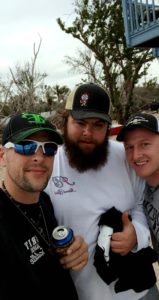 If you think that’s the end of the story, you’re in for a surprise; there’s a plot twist. While the song was written about his ex at the time, that same ex is now his fiancé. Yes, you read that right. Styles is now engaged to the girl he wrote the song about. It’s not everyday the story behind a break up song ends with an engagement but we’re glad it did.

Styles continues to release songs that give fans an inside look of his world. Songs that stay true to the things he loves and lives. Follow Styles on Facebook and Instagram to learn more about where he’s been and where he’s going and be sure to check back in on November 8th, for the release of “Wild Out There“. 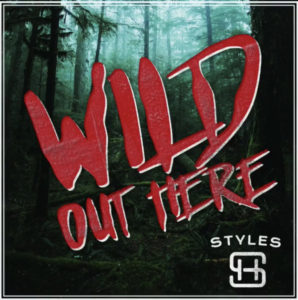