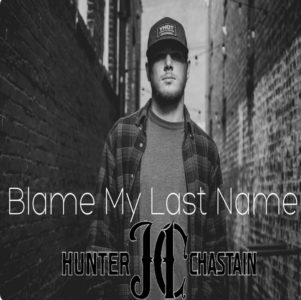 Over the course of the last three or four years there has been a rejuvenating sound coming out of the south. Artists like Trea Landon, Riley Green and Jon Langston are making headlines night after night and artists like Hunter Chastain are looking to follow in their footsteps. 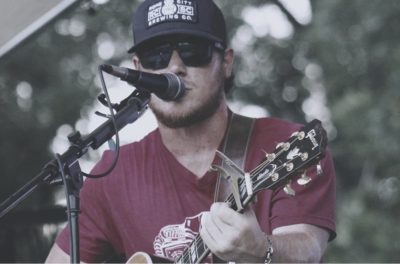 Music heals the soul better than many other things can and he turned to it when he needed it most. “I started playing guitar my junior year of high school and after I graduated, I went onto play football at Faulkner University. While there, I was dating this girl and we broke up, which put me in a bad spot so I turned to music to get out of that.” Chastain, now a current student of Riley’s Alma mater Jacksonville State, just released his debut single “Blame My Last Name.” 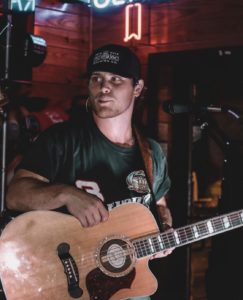 This southern-rock sounding tune was released on October 20th and features heavy guitar and genuine lyrics that speak of his familial situation. Every family deals with different issues from time to time and the same can be said for Chastain’s. “Over the years, I’ve seen myself start to sway towards the actions of some of my other family members, but I catch myself and get back in line.”

Weather you need a little healing yourself, or just need a bad ass song to listen to, Hunter Chastain’s debut track is the next song to be added to your playlist. As he continues to work his way to the top, he will be taking the stage in Jacksonville and in his home state of Georgia in November. Follow him on Instagram (@hchastainmusic) and Twitter (@hchastain23) and stream “Blame My Last Name” everywhere!