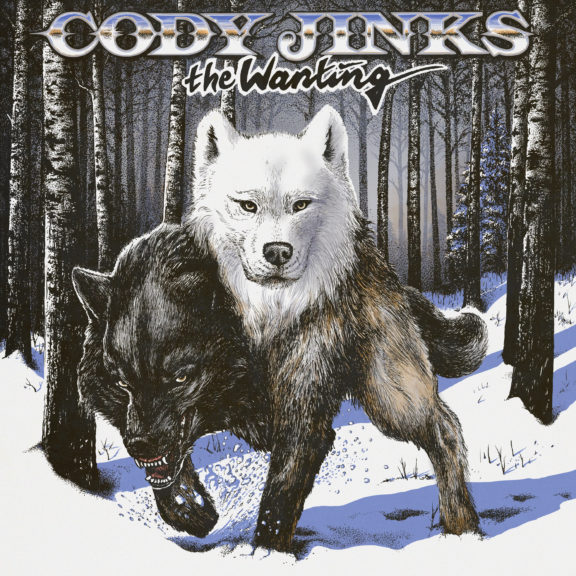 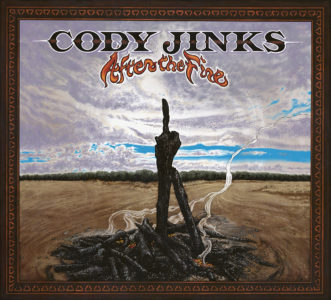 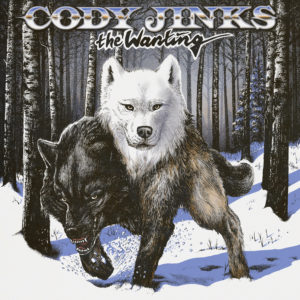 There’s no debating the fact that Cody Jinks has always done things his own way. After announcing an unconventional release of two consecutive albums on his own label, Late August Records, the fiercely independent artist has put an emphasis on the collaborative nature of the efforts required to create After the Fire and The Wanting, his 8th and 9th albums respectively. To that effect, the pearl at the center of these musical oysters is Jinks’ website. Featuring lyrics, songwriting/musician credits and behind-the-scenes quotes from the producer and songwriters, Jinks is offering a digital adaption of that Christmas-morning feeling of pulling out the liner notes for the first dive into a new CD.

Recorded in Tornillo, Texas during two week-long sessions at the Sonic Ranch, both albums are quintessential Cody Jinks. Listeners already know the songwriting is in a league of its own, with Jinks, Josh Morningstar, Tennessee Jet, Ward Davis and Jaida Dreyer (among others) contributing their abilities to turn a poignant phrase. Sonically, the twenty-two songs are stone-cold country, delivered with every bit of the force and substance that have come to characterize Jinks’ releases. After the Fire and The Wanting are equally thought-provoking collections to sink into and digest, yet details like the leap of Billy Contreras’ fiddle between verses in “Ain’t a Train” exist to pull listeners back in to the nuances of each individual track.

While standing on their own in terms of completeness and quality (After the Fire went #1 in all genres on its October 11 release date), the albums feel like two parts of one whole – due in part to the timing of the releases, but also in thematic focus. The sense of duality is obvious in some places: the opinions of other people contrasting with a personal struggle in “Wounded Mind,” of good and evil in “Which One I Feed,” and as Jinks and Tennessee Jet wrote, being “some days the raven, some days the dove.” More subtly, though, the interaction between two parts comes across as the albums delve deeply into relationships. Listeners meet “William and Wanda” as two hearts becoming one again, reuniting after being separated by death on one of the most moving tracks across both albums. “Tell’em What It’s Like,” inspired by Jinks’ wife, pits glamorized fiction against the reality of loving a musician, as co-writer Morningstar acknowledges: “Cody perfectly articulates what the fans don’t see – the hardships that a relationship goes through when one person is gone a majority of the time.”

Key throughout the albums is Jinks’ ability to express vulnerability in a heartfelt manner akin to that of a whiskey-fueled late night conversation with an old friend.  “Never Alone Always Lonely” was written by Jinks and his wife Rebecca and offers an insight into Jinks’ personal headspace regarding the life he lives. He explains:

“Being on the road, being at home. Being scared to death and feeling alone on a stage in front of a lot of people, or being at home, knowing your family needs your time. This is another one my wife Rebecca helped me write because she’s seen both sides of my job: the guy on the road with the family at home, and the guy that just wants to be left alone that wants no one to see him – living in a whirlwind, fast train, and just trying to give everything to everyone you can and how taxing it is…”

This track, along with “Yesterday Again,” “It Don’t Rain in California,” and Tennessee Jet’s solo write on “Someone to You” incorporate sentimental elements into the albums, adding to the overall reflective feel of both releases.

The albums also feature several tracks that add to the variety of both sound and topic. The musicians in the band (Joshua Thompson, Chris Claridy, Austin “Hot Rod” Tripp, David Colvin, and Drew Harakal) come to the forefront in the instrumental “Tonedeaf Boogie,” adding variety to finish out After the Fire.  “One Good Decision” picks up to a foot-tapping pace reminiscent of some of Jinks’ older songs, and “Ramble” advocates running when “this world gives you more than you can handle…you get on those two wheels and go back to outer space/win that one man race/don’t worry bout tomorrow, out run your sorrows and ramble.”

All in all, Jinks and his team offer two introspective works of art, incorporating all of the authenticity, emotion, and grit that constitute great country music. In a society often defined by easily consumable, instantly gratifying media, After the Fire and The Wanting serve as a potent reminder of a simple fact that often gets lost in the fray – there’s a whole team of people behind each one of these songs, putting their heart and soul into their work to create the magic that will move an audience like nothing else can.

Jinks will be heading back to the studio in December, but in the meantime you can order both albums here and follow him on Instagram to stay updated on current happenings.