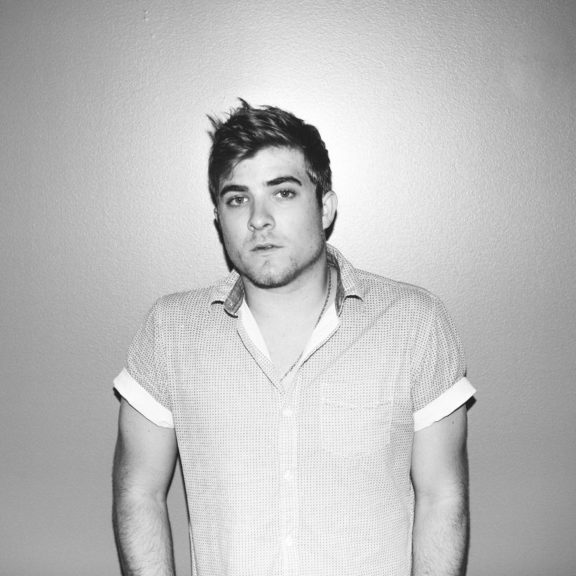 Ross Ellis Says His Music “Is Not Straight Down the Middle” and That’s Just The Way We Like It.

“For me it’s always been that struggle of light and dark.”

Singer-songwriter Ross Ellis’, inspiration comes from a lot of places. He grew up listening to John Fogerty, Bob Seger, Jackson Straight, Don Williams and Merle (of course!), but credits Kings of Leon as the his biggest influence in moving to Nashville over Los Angeles. “I never want to box myself into a certain genre too much. I love country and I love this community and I wouldn’t want to be anywhere else now that I’m here, its such a tight community,” he says. He talks about how different branches of country music remind him of different branches of religion, in that they have the same basis and are just within degrees of separation from each other.

This comparison makes sense looking at Ellis’ catalogue. His latest single “Buy and Buy” (currently in the Top 30 Purchased Country Singles on Apple Music) uses imagery from his Southern Baptist upbringing. He was struggling with the combination of a recent breakup and the frustration of not getting any recent cuts when it hit him. He went into the studio and freestyled for 35 to 40 emotionally draining minutes before weaving it into his favorite gospel song, “Old Rugged Cross”. He was raised singing in the church and remembers begging his grandpa to take him to listen to the preacher whose name really was Jack Daniels, as his lyrics suggest. “This preacher was amazing. He was definitely blessed. My grandpa ended up getting saved.” Both his grandfather and preacher have passed away making this song especially important. 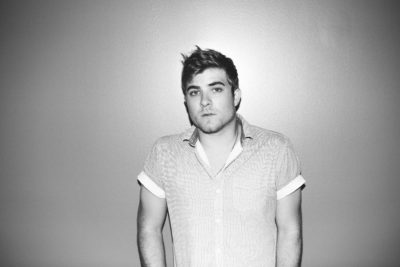 Ellis wrote “Neon Church”, recorded by Tim McGraw, around the same time. He says he was venting to co-writers Ben Goldsmith and Ben Stennis when the song emerged. This song was especially hard for him to let go of but he bonded with Tim over some literal common ground. They grew up in the same area, went to the same college and were even members of the same fraternity chapter. Other songs, he couldn’t let go of so easily— specifically his single “Ghosts”. He was approached by Scott Borchetta of Big Machine that Rascal Flatts was interested in cutting it, but insisted on recording it himself instead. Ellis has recently gotten cuts with Tyler Farr’s “Love by the Moon” and an upcoming song called “Dreamer” that is being recorded by the acappella group Home Free. He’s only been in Nashville for the last five years, but he’s been performing since he was fifteen. He would spend mornings singing with revivals and then would sneak into bars with the rock band he played with through college at night. The church he says, wasn’t too happy when they found out where else he had been playing. When he first moved, he lived out of a motel that he was able to finance by selling his dad’s motorcycle that was handed down to him. Even in a cheap motel, though, that was only enough to get him through the first two months. He asked a song publisher that he knew if anyone was looking for roommates and was introduced to Jameson Rodgers and Hunter Phelps.

After getting a publishing deal with Big Deal Music, he focused on writing and didn’t plan on performing. This changed after he played the iconic Bluebird Cafe with Alison Veltz (a co-writer on both “Buy and Buy” and his debut single, “Home for the Weekend”). JR Shumann from Sirius XM was there to see Veltz perform, but left a fan of Ross’ as well. This led to Ross Ellis becoming a Highway Find and got him back into pursuing a career as an artist.

Ellis still writes three songs every day, even when he’s touring. He spent the past summer with his full band playing at festivals, but his first tour was just him and an acoustic guitar opening for Brett Young. This was a learning experience, he says, coming from a rock background. “The type of music I do is not straight down the middle, so it takes a little longer to break through.” The music he listens to now blurs the lines of rock and country as well. Ellis says he’s “always liked the edgier guys, people like Eric Church”. He also acknowledges that the recent commercial success of Old Dominion is a good sign for songwriters. “They’re all great writers. They have hits that are really good, but the album stuff {is} too.” Brad Tursi, who plays lead guitar with the band has been a mentor to Ellis. In addition to being one of his good friends, he also worked with him on “Home for the Weekend” and produced “Ghosts”.

His opinion on songwriting is simple: “If it’s a good song, it’s a good song. Call it what you want, but if I like it I record it”. When it comes to everything else, he says “Geaux Tigers.”