Kameron Marlowe Releases Enjoyable New Single “Take You Up On It” 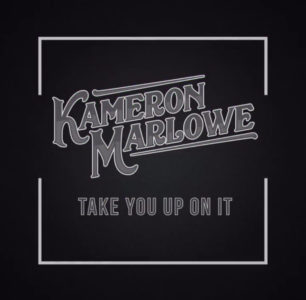 You may recognize the name Kameron Marlowe from the memorable cover of “One Number Away” on season 15 of The Voice but he’s here to prove he’s more than just a cover artist. The 22 year old singer/songwriter released his debut single “Giving You Up” just four months ago. With over 800,000 streams already, the song has spread like wild fire. A month after the release, Kameron made the move from North Carolina to Nashville affording him more opportunities to be in the spotlight and showcase his talents. He caught the eyes and ears of a few industry promoters and ended up on the lineup at rounds like Revival, SundayScool and even the coveted corner stage at Whiskey Jam. 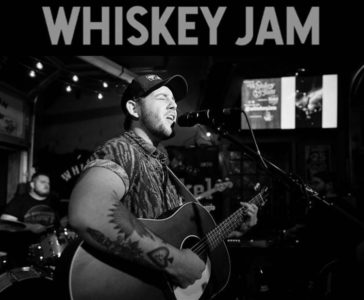 “From the first time I heard the demo of this song, I was all about it. When it was pitched to me, I had it on repeat for days so I just had to cut it. I think they [Williford, Rodgers, and Babcock] knocked it out of the park. I’m super happy with the way it turned out. Brad Hill did an awesome job producing it and I couldn’t be more excited for the song to finally drop.”

The catchy, uptempo song digs into the connection forming between two friends. Tired of assuming her intentions, Kameron begs for his love interest to shoot him straight. Whatever it is she’s looking for, whether it’s someone to buy her a beer, dance her around or spend forever together, he’s ready to take her up on it. 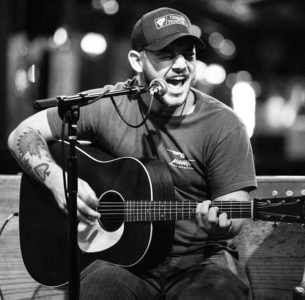 The more we hear from Kameron, the more we love his raspy, recognizable voice. The more we love his voice, the more we want to hear the next cut from whatever project he’s working on. The amount of talent we’ve seen from such a young artist gets us excited for the future of country music. If you want to be the first to know what’s next for Kameron, make sure you follow him on Facebook and Instagram.