Curt Chambers Pays Homage to Alan Jackson with His Electric Remake of “Don’t Rock the Jukebox.” 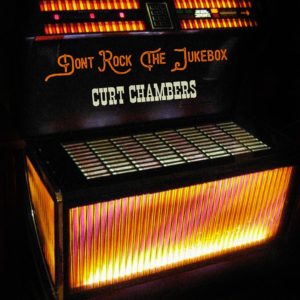 Grammy winning, singer-songwriter Curt Chambers pays homage to one of his favorite country music superstars with a hard-hitting rendition of “Don’t Rock the Jukebox.” The Philadelphia native infused his love of rock and blues into the remake of the classic 90’s country anthem.

“What a better way to celebrate one of my favorite country artist’s birthday then to pay tribute with my twist on Alan Jackson’s “Don’t Rock the Jukebox.” This was one of my favorite songs growing up. I listened to it when I was a teenager driving driving around in my mother’s car in the inner city of Philadelphia. Country music has always been a part of my music lineage and I really wanted to wish Alan Jackson a Happy Birthday by releasing this song.”

The tribute comes less than two months after the release of his third Country music single, “Up in the Air.” Curt co-wrote the song a few years back with the help of two talented writers, Ash Bowers and Allison Cruz. While writing songs and making music allows Curt to showcase his talents, he is just as passionate about connecting with his fans. With that in mind, Curt recorded a stripped down acoustic video of the song giving viewers an intimate view of him in his element; just him and a guitar, behind a mic.

“I wanted my listeners to feel like a super hero after hearing my music or seeing me play. I want them to catch that ‘let’s go get it’ spark and ignite the feeling of wanting to pursue true love, whatever that may be for them.” 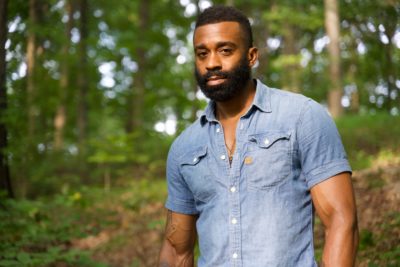 Inspired by his own words of wisdom, Curt is finally pursuing his true love of becoming a country music artist. After years of sharing the stage with legends such as BB King and Jerry Douglas and hip hop icons like Dr. Dre, Kendrick Lamar, Mac Miller and Eminem, Curt decided to make the move from Los Angeles to Nashville and focus on getting back to his roots and his love for country music. Curt was raised to appreciate diverse musical genres and was influenced heavily by gospel, soul, blues and of course, country. He was taught to play several instruments including piano, drums and guitar giving him the foundation needed for success in the industry. 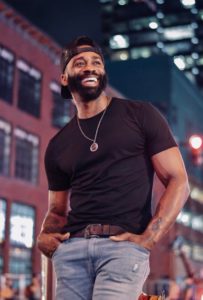 Curt doesn’t plan on slowing down anytime soon. He’s currently working on an EP that he can’t wait to get out. It has a fun, energetic feel that makes you want to party, but also fall in love. We are definitely excited about the future of country music and look forward to the unique blend of rock, soul and blues he brings to the genre.